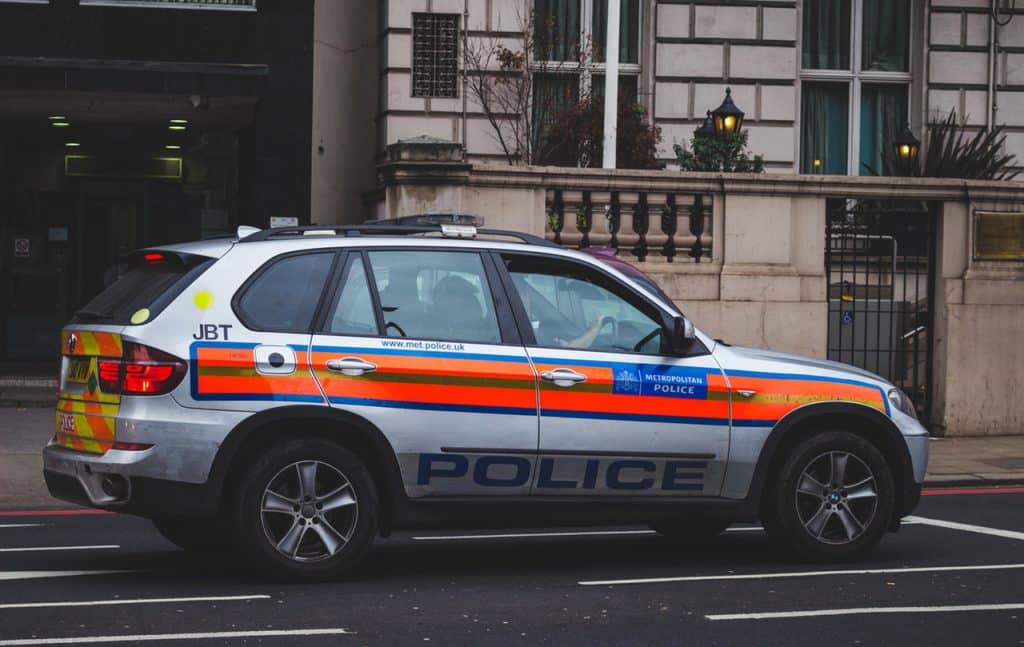 The phrase “Eye in the Sky” is taking on a new meaning as law enforcement agencies and police forces around the world are beginning to adopt drone technology to video and photograph crowds, security zones and sensitive incidents.  Read More 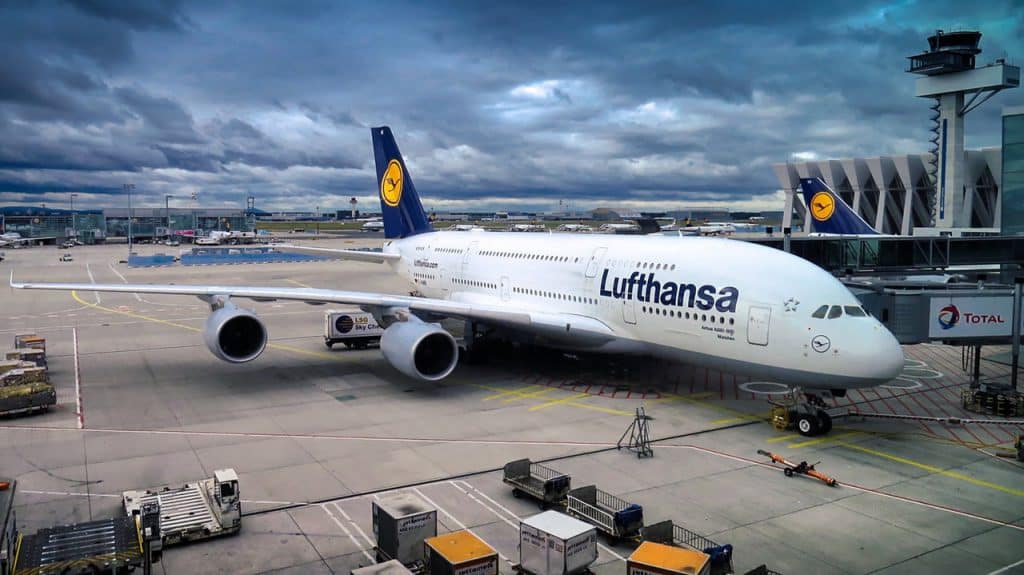 Drones Helping to Improve the Efficiency of Aircraft Inspections

Maintaining safety standards in the airline industry is of paramount importance. Passengers need to feel safe. Operators need to balance costs with critical maintenance, and drones are now helping to improve the efficiency of aircraft inspections… Read More 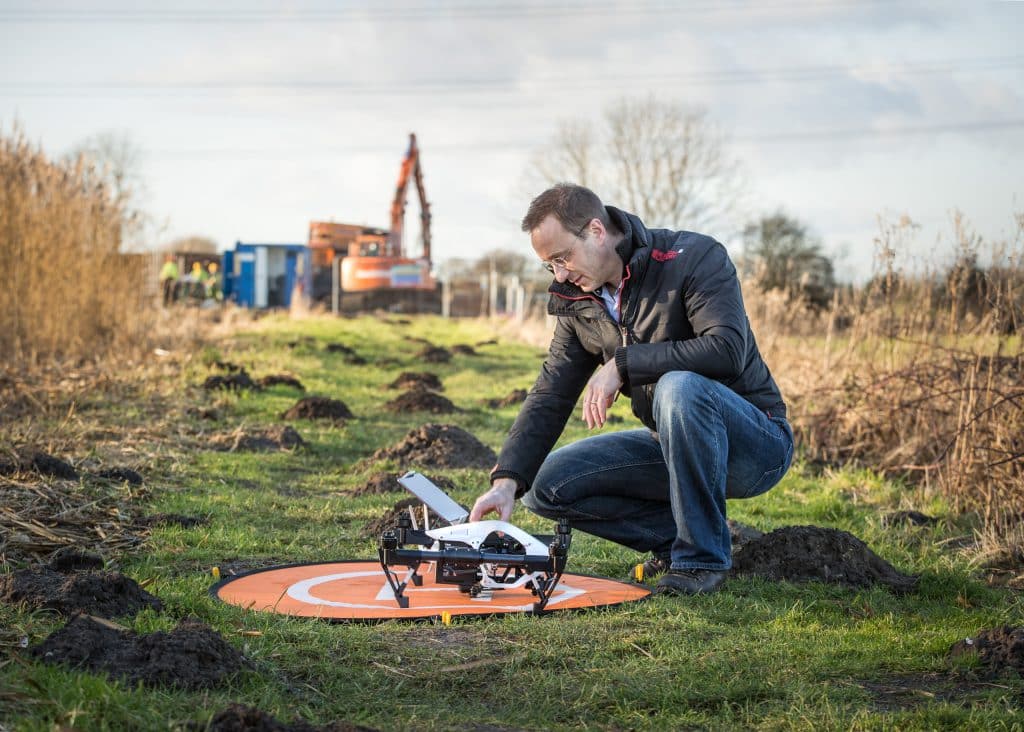 Since drones first took to the skies equipped with a camera, there has been a steady stream of impressive aerial photos posted online. Throw an experienced photographer into the mix and the result is stunning images. Here’s David Hopley’s UAV story… Read More 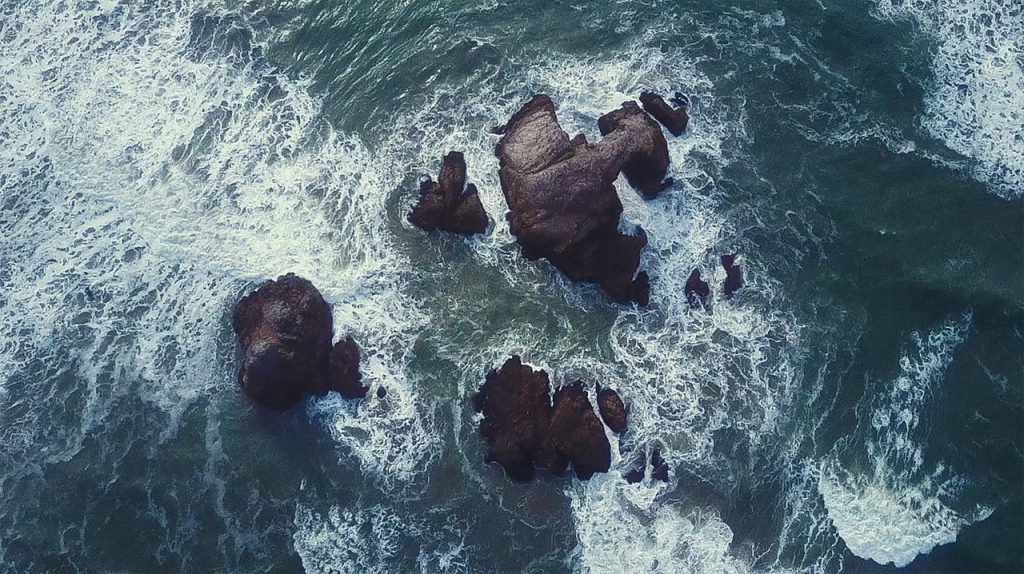 Drones seem to crop up in different parts of people’s lives every day, and in Australia an unmanned aerial vehicle has completed something remarkable – helping to save lives!  Read More 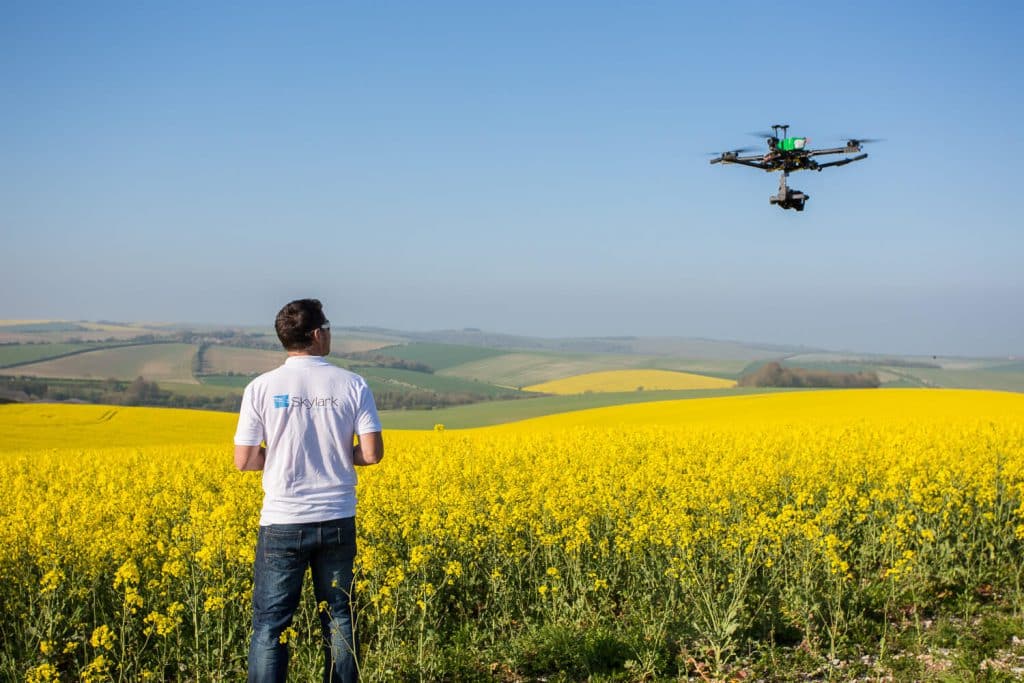 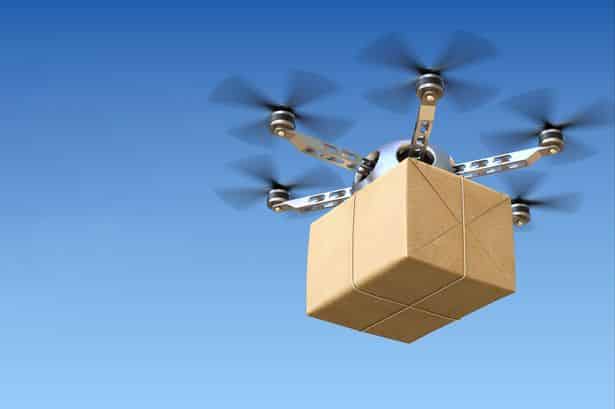 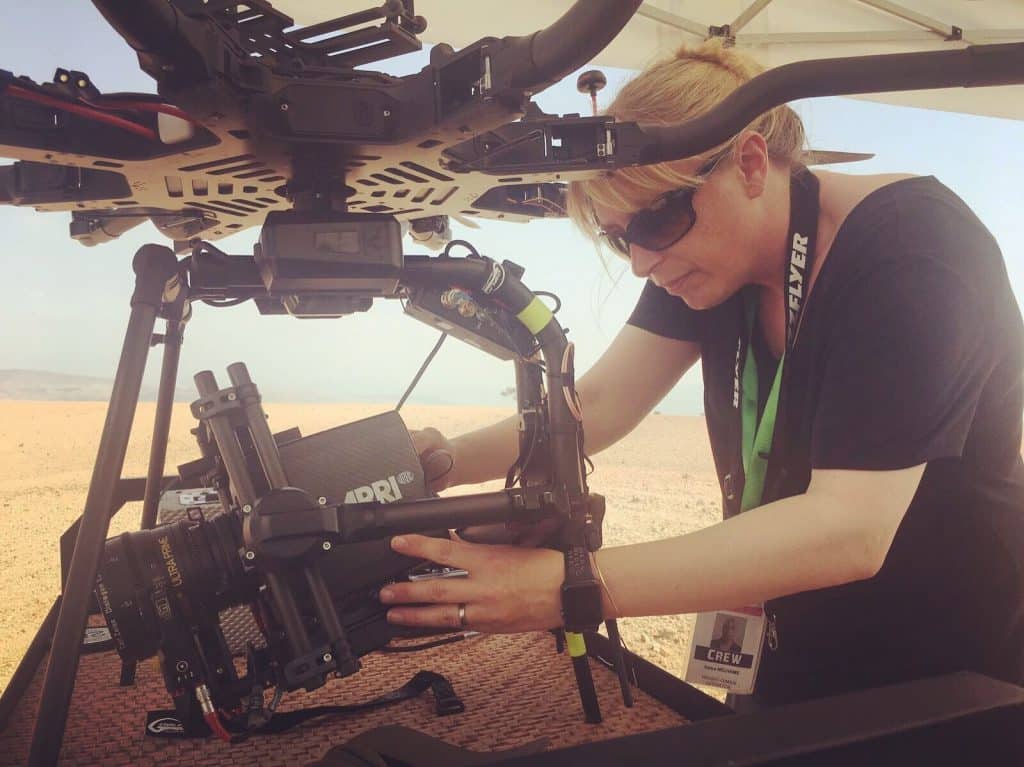 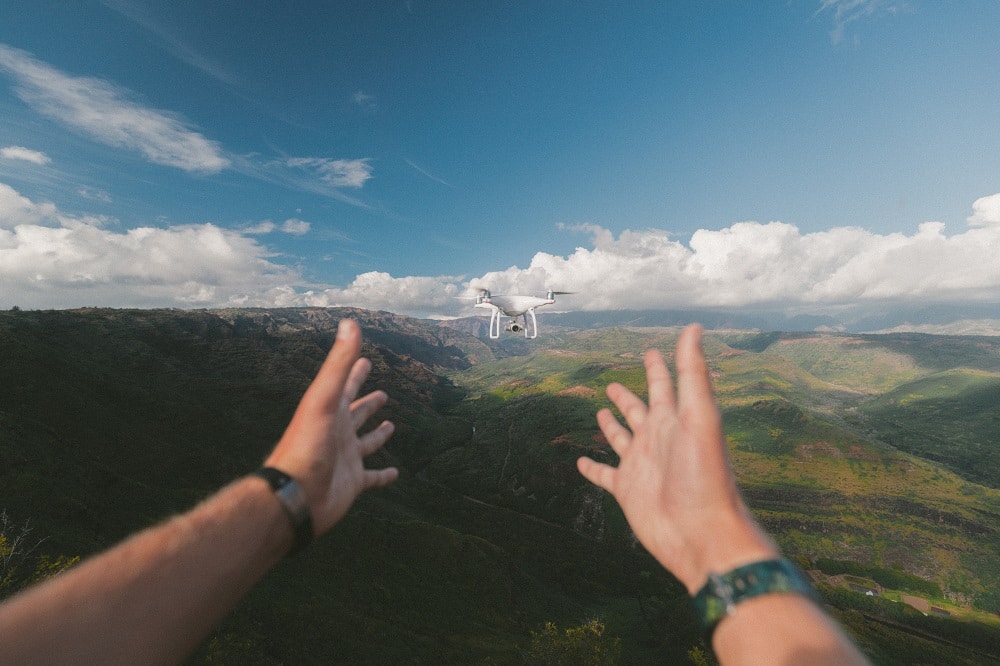 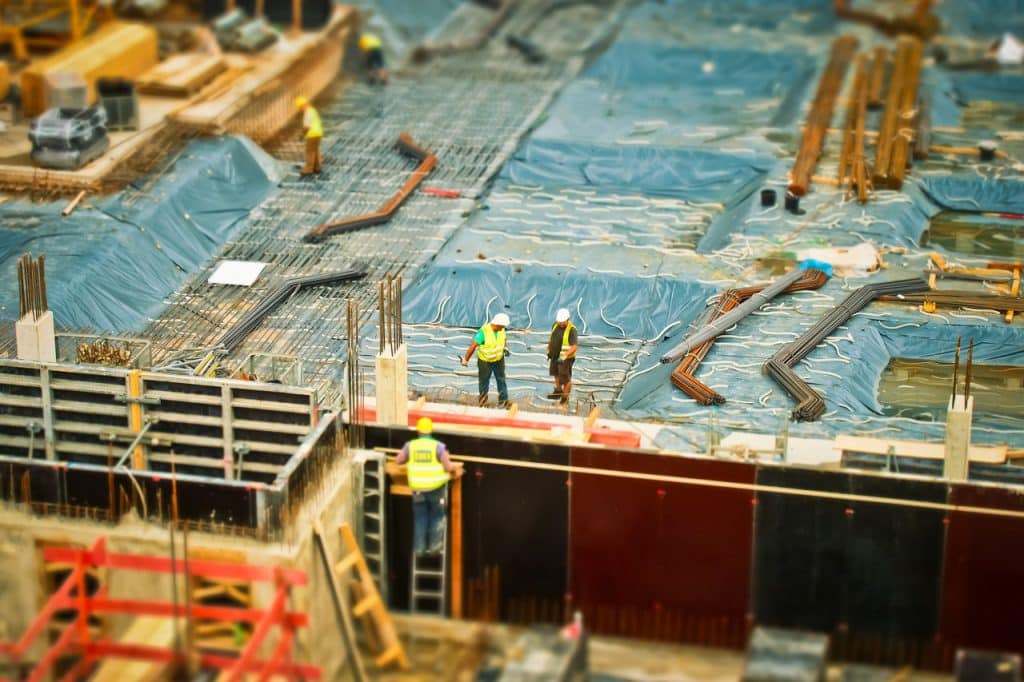 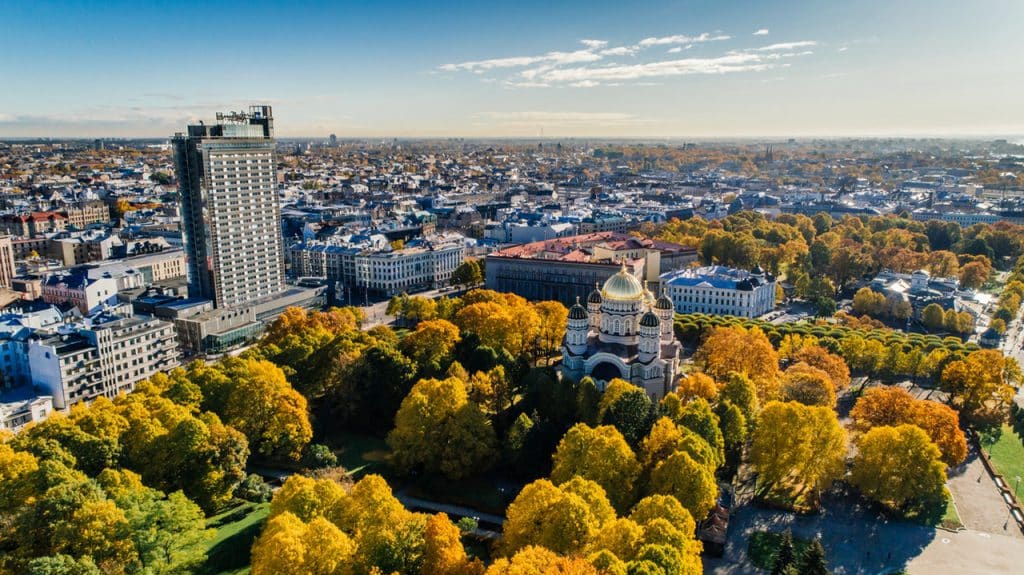