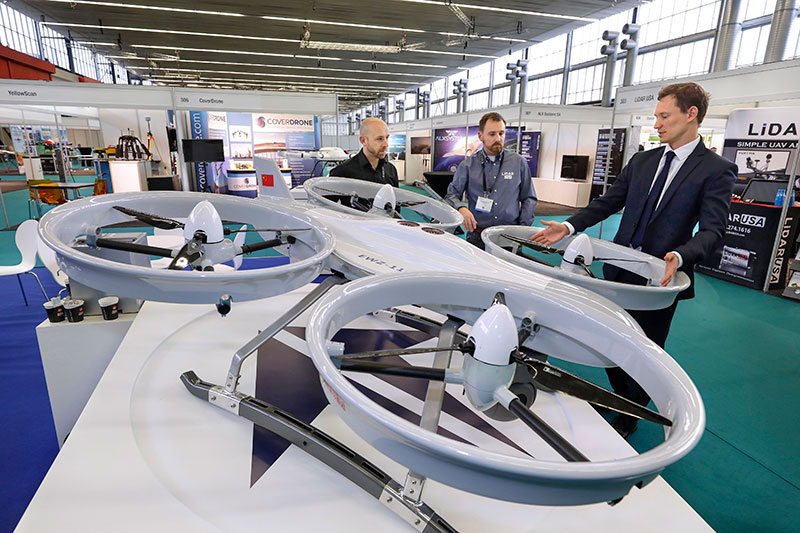 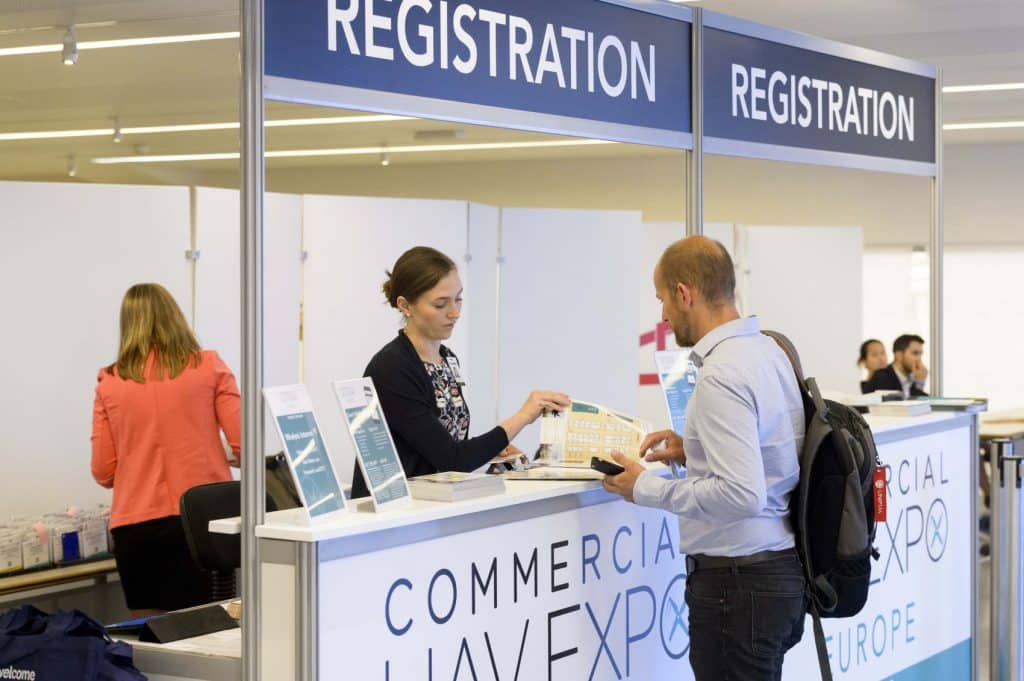 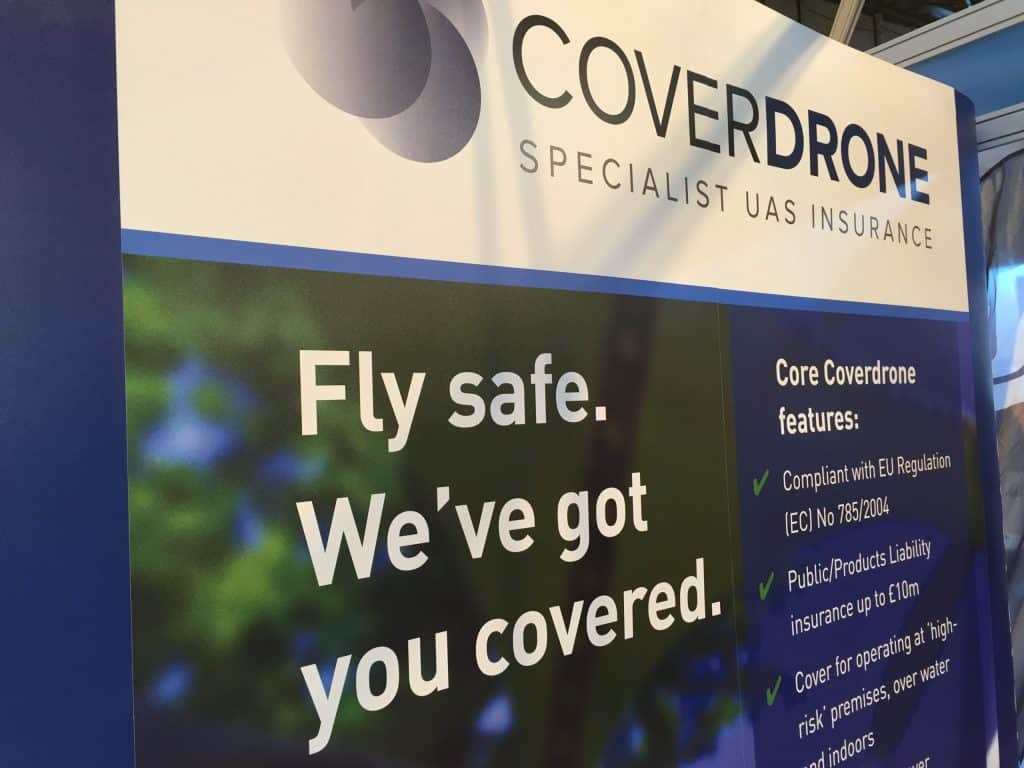 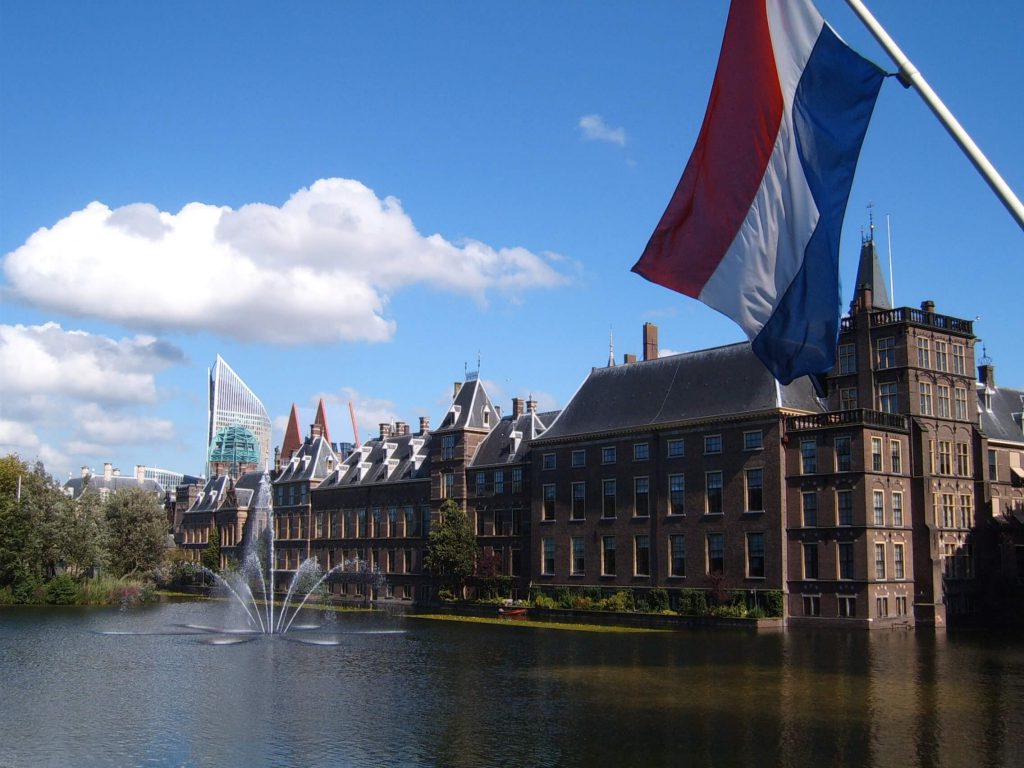 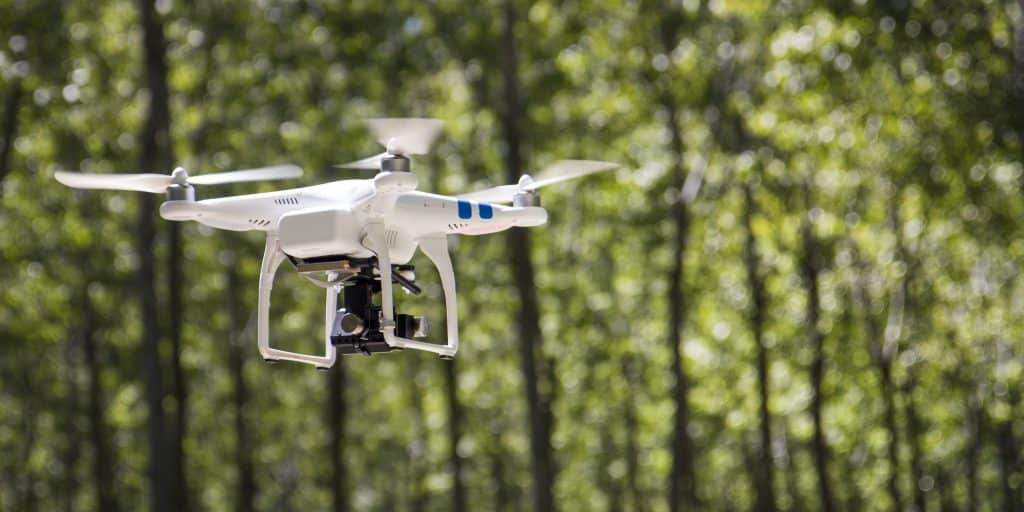 We’re very excited to have confirmed our booking for the Paris UAV Show from 12th to 14th March 2016. Today, Europe has come at the forefront of the drones market and France is a leader thanks to its recognised know-how in aeronautics. It also acts as a forerunner… Read More