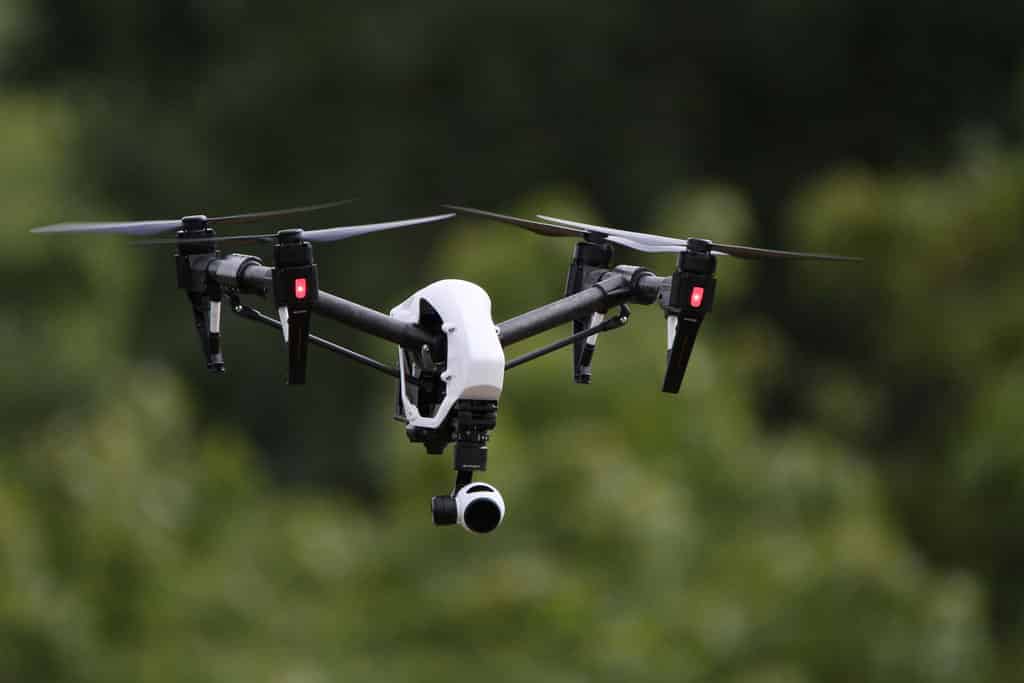 The drone industry continues to accelerate in Ireland and is a country that we’ve been involved with for a number of years, so it was obvious to us to join The Unmanned Aviation Association of Ireland. It’s clear from their mission statement exactly what they offer: The UAAI represents… Read More 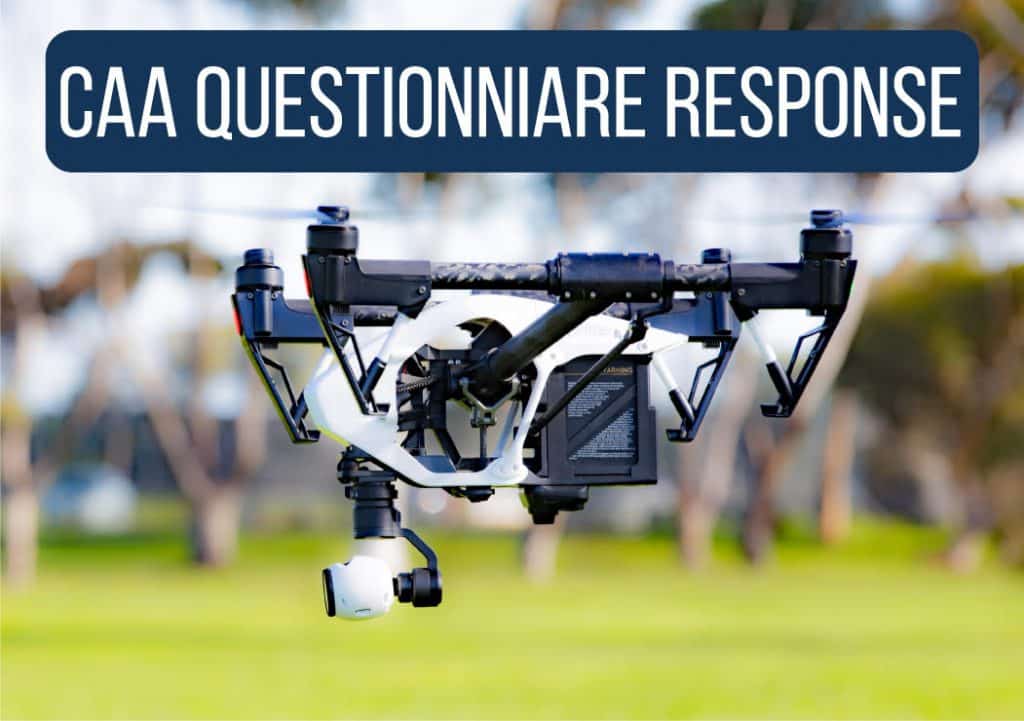 This morning we have received a large number of requests from Coverdrone clients to help them to complete a CAA questionnaire, and so rather than answer everyone individually our IT team has already found an automated solution to answer this for everyone today. You already know all Coverdrone policies are fully… Read More 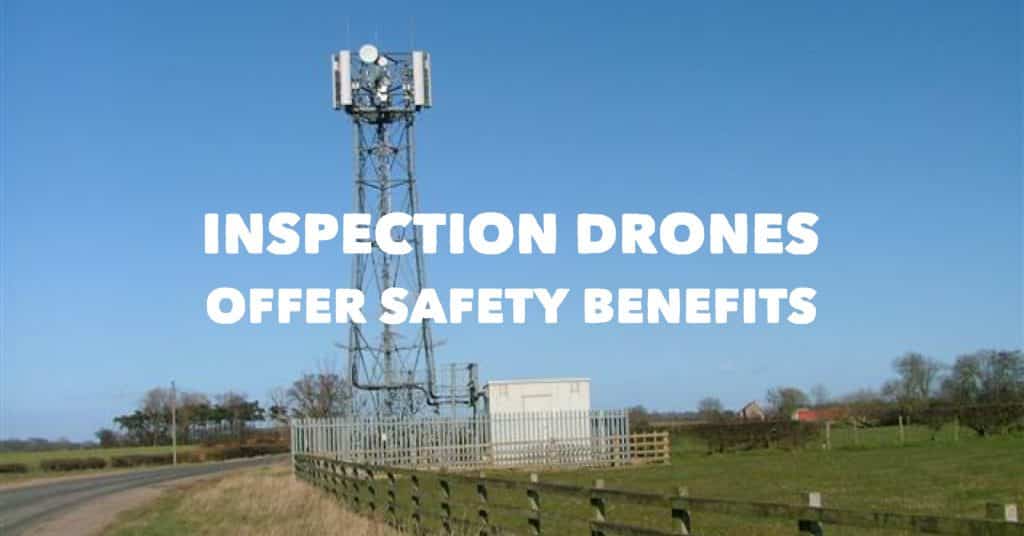 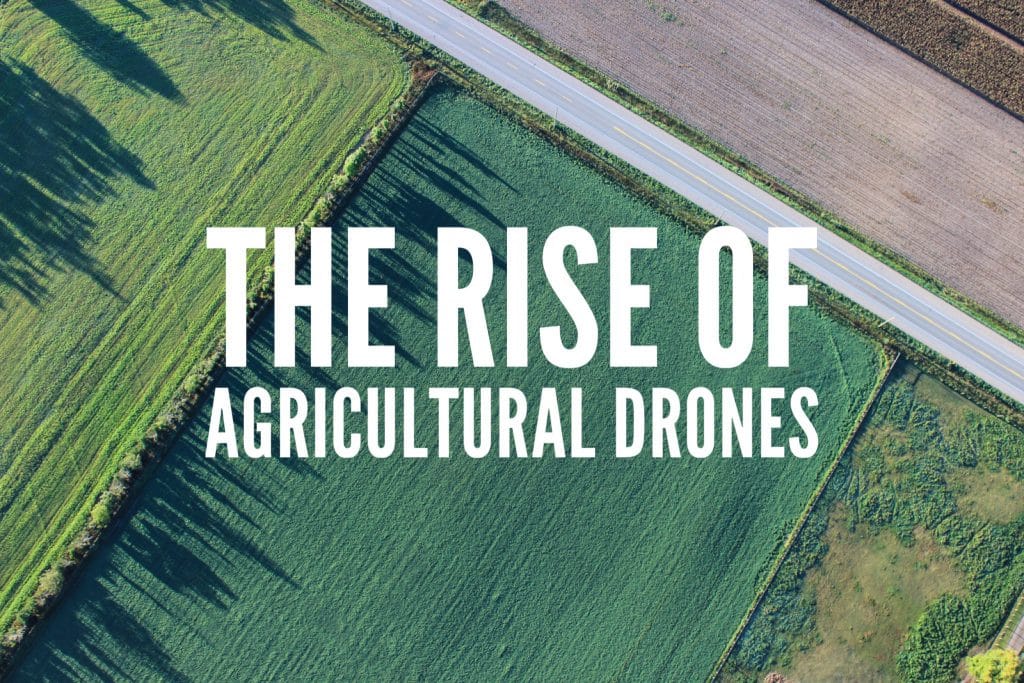 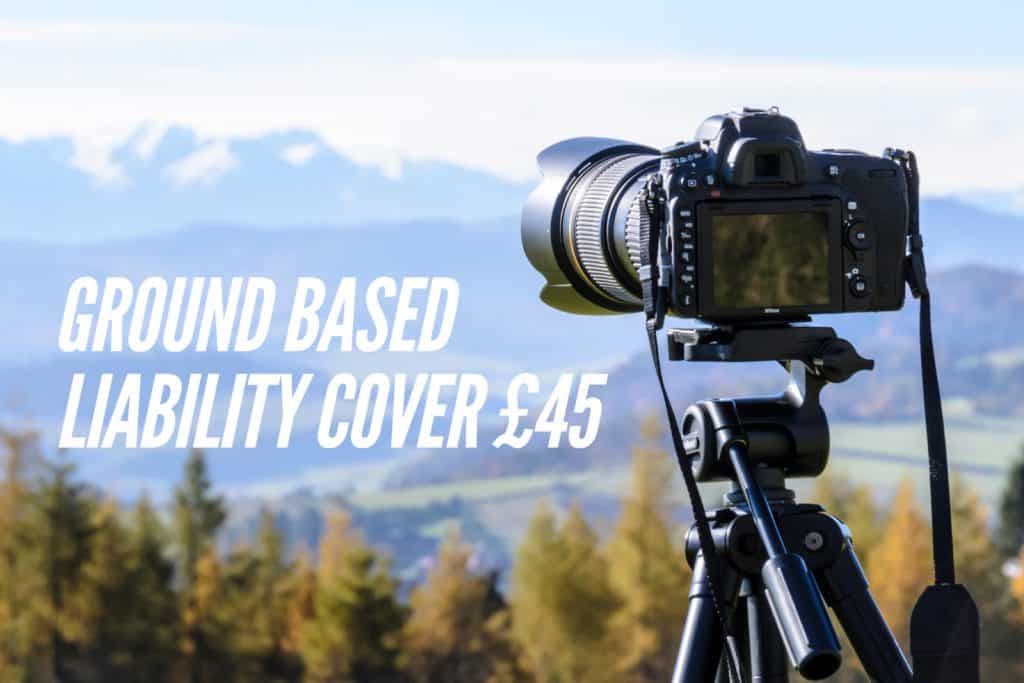 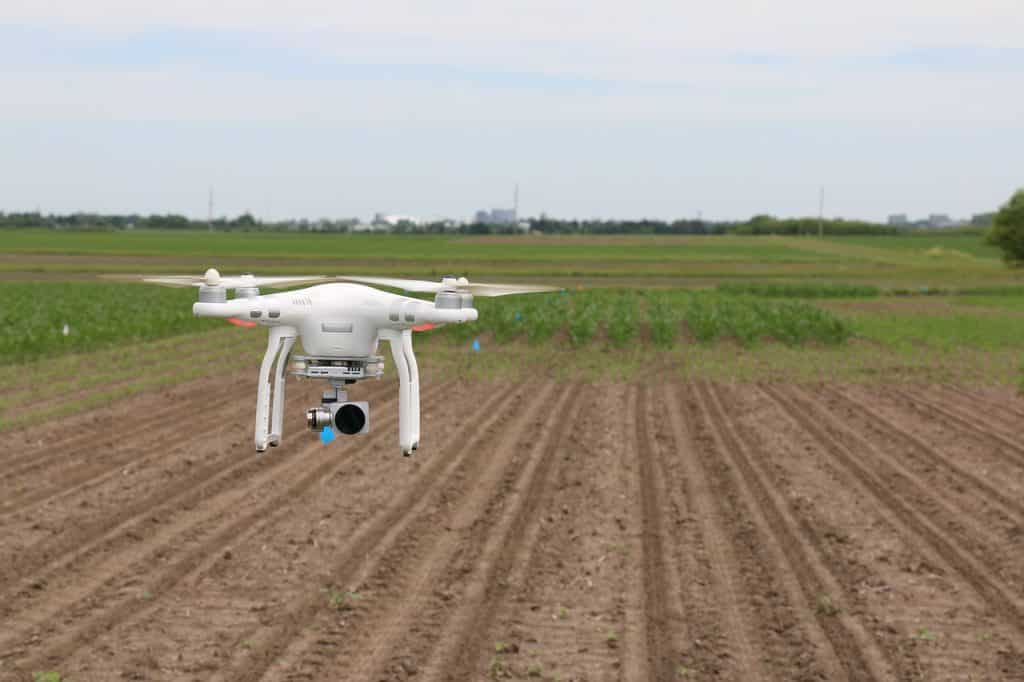 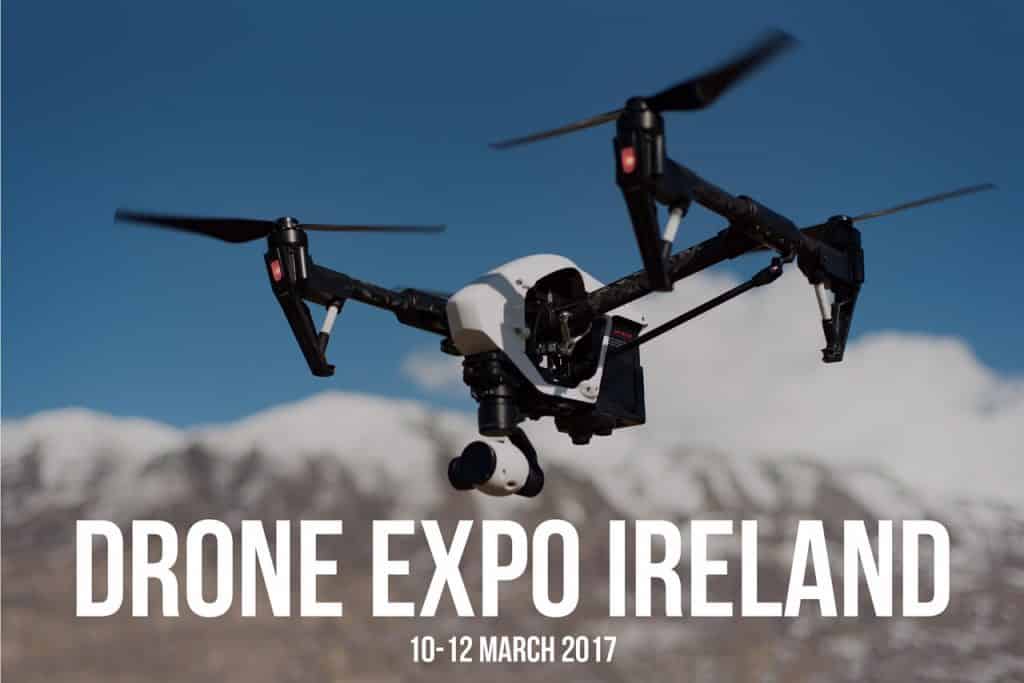 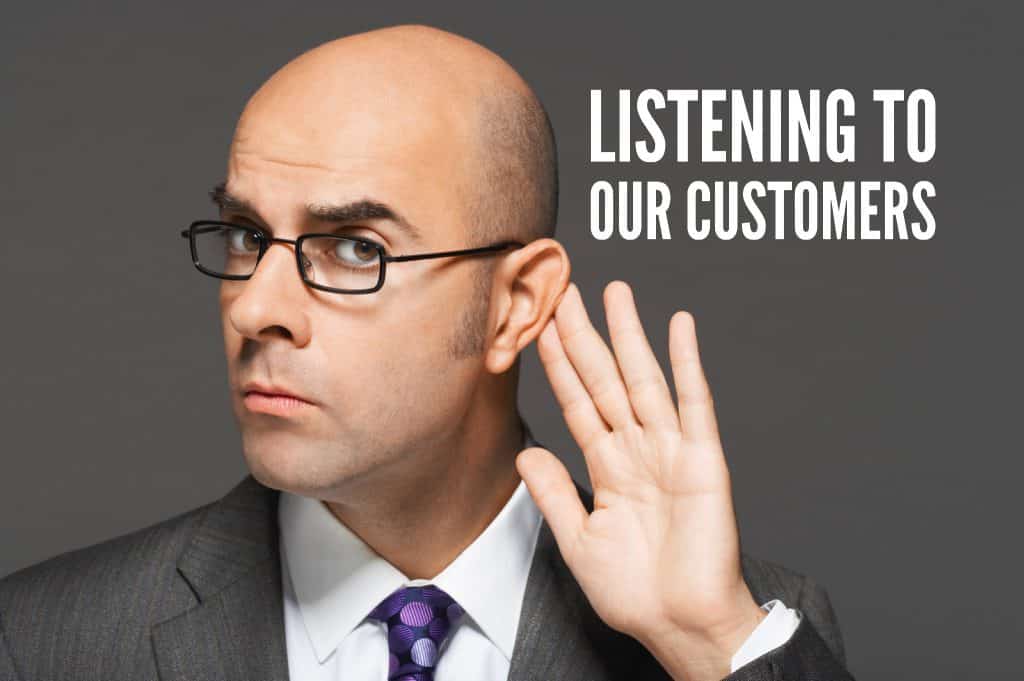 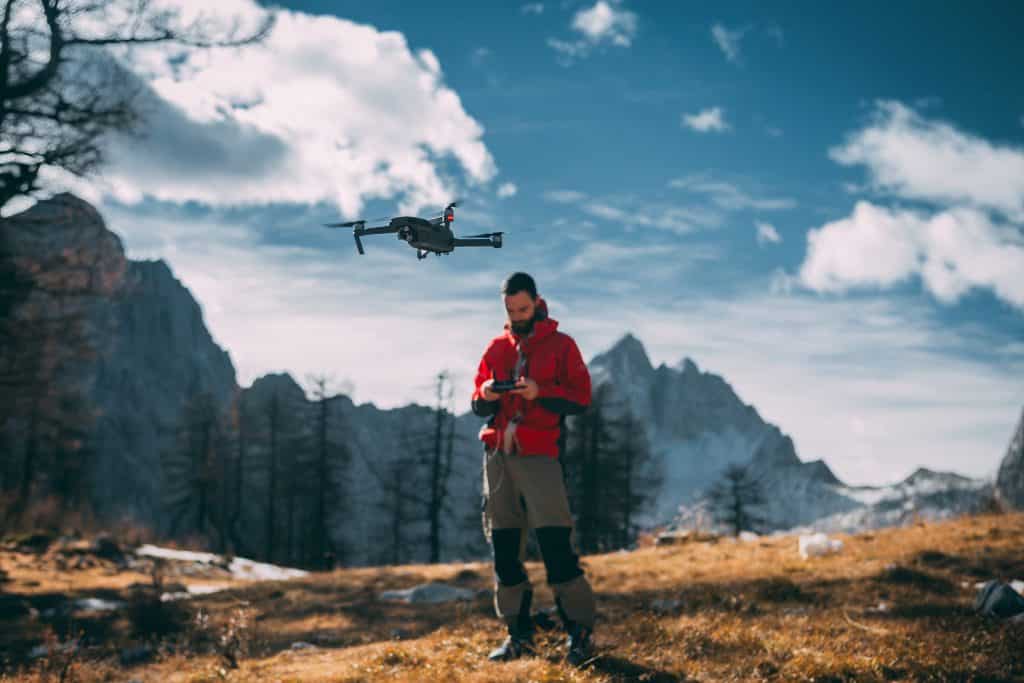 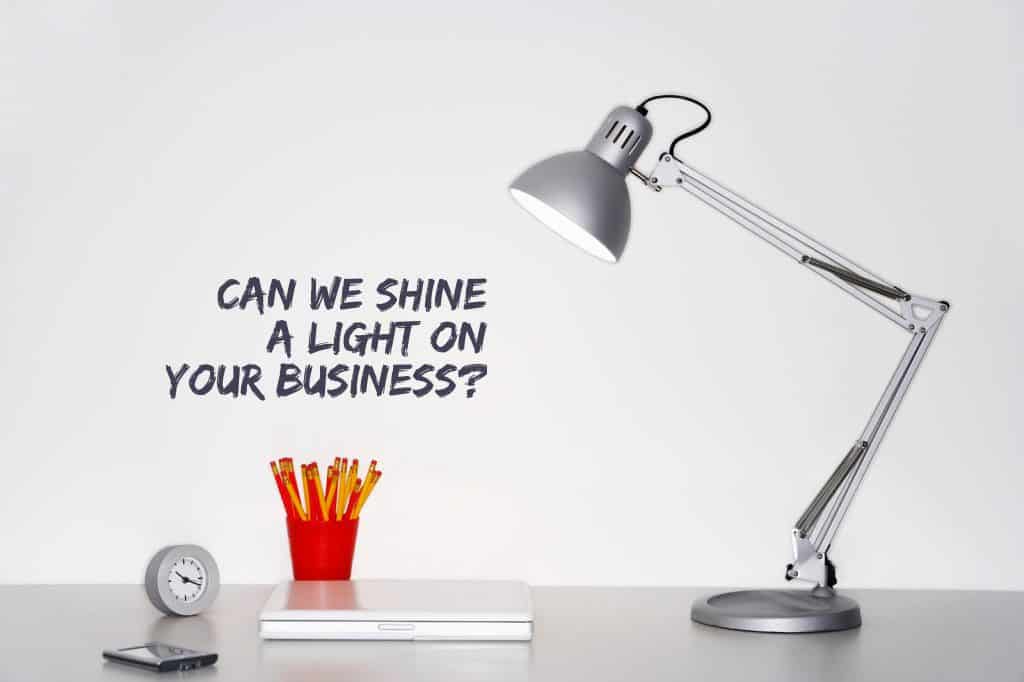 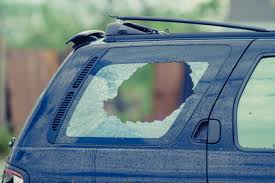 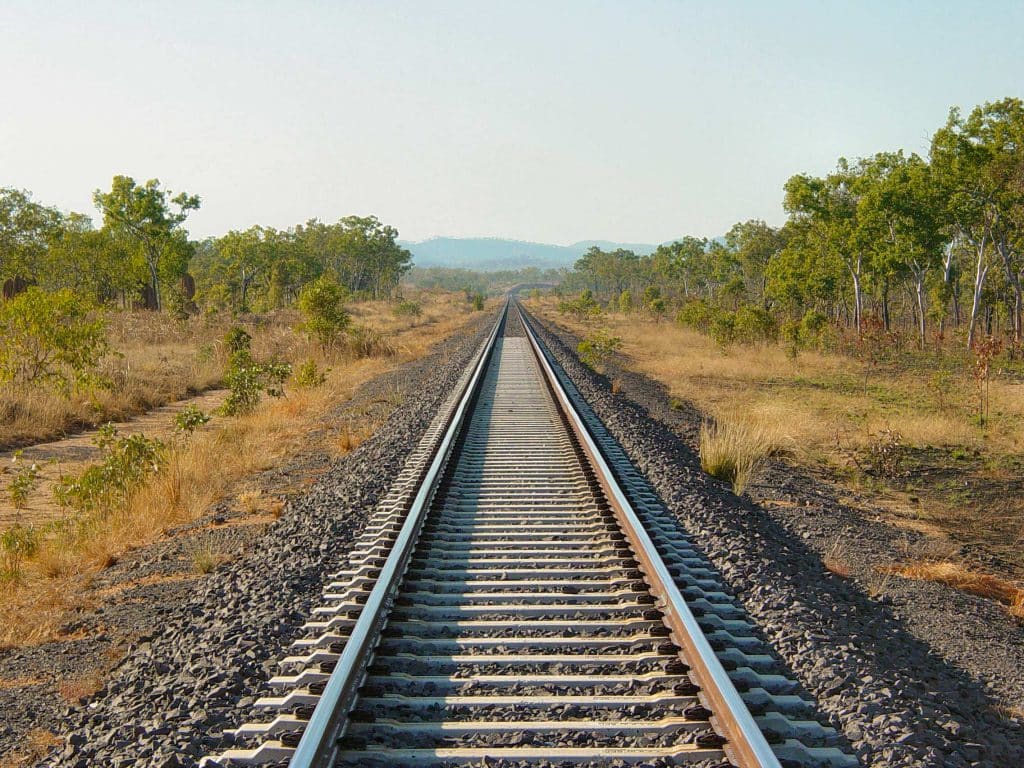