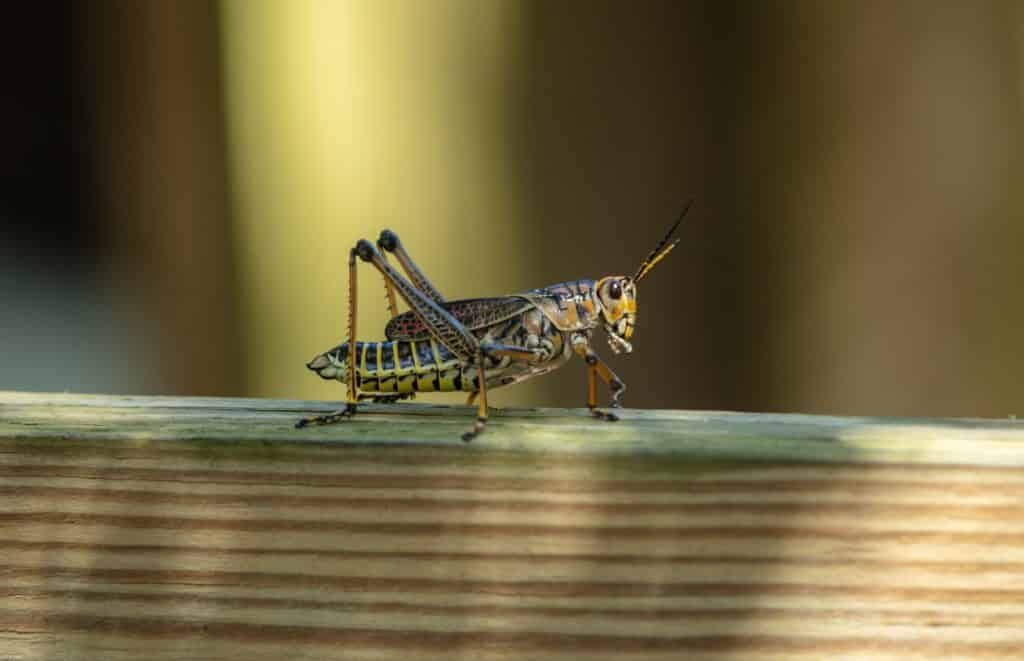 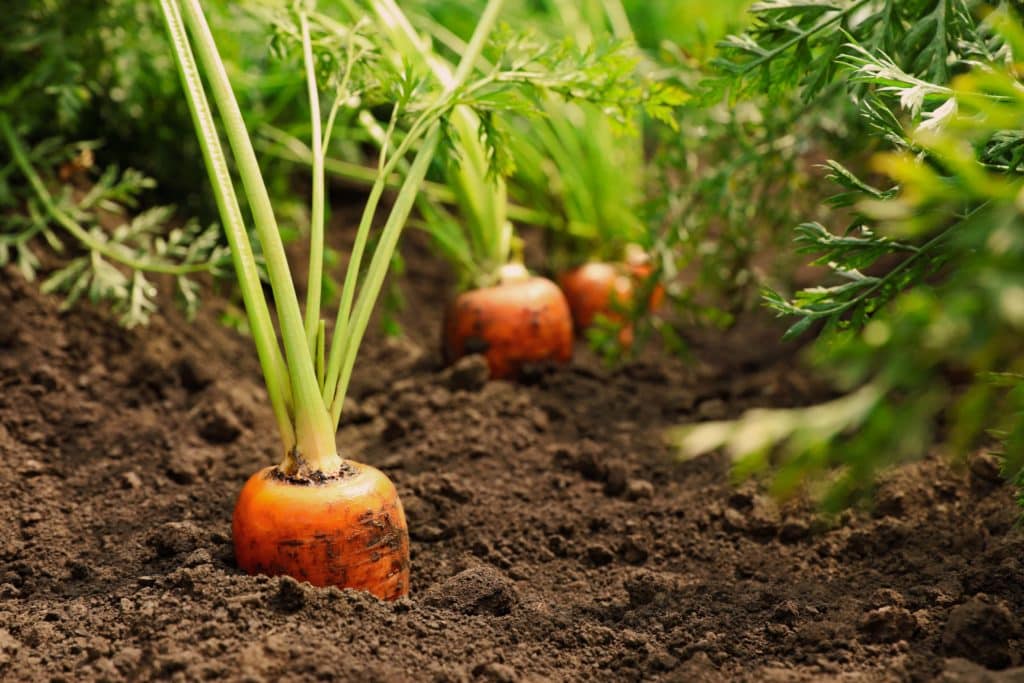 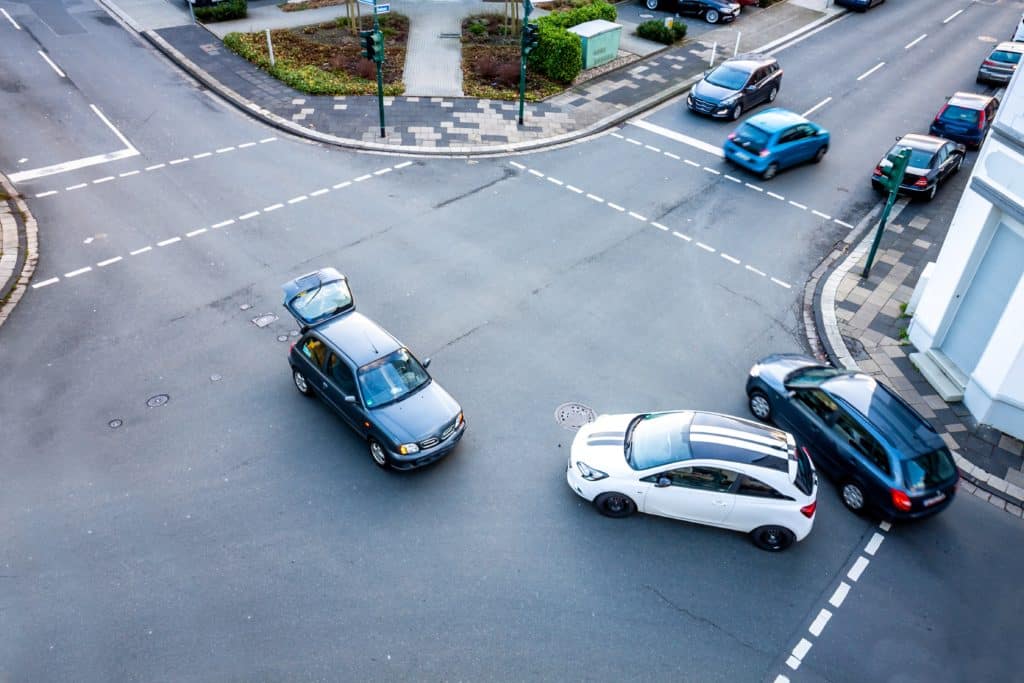 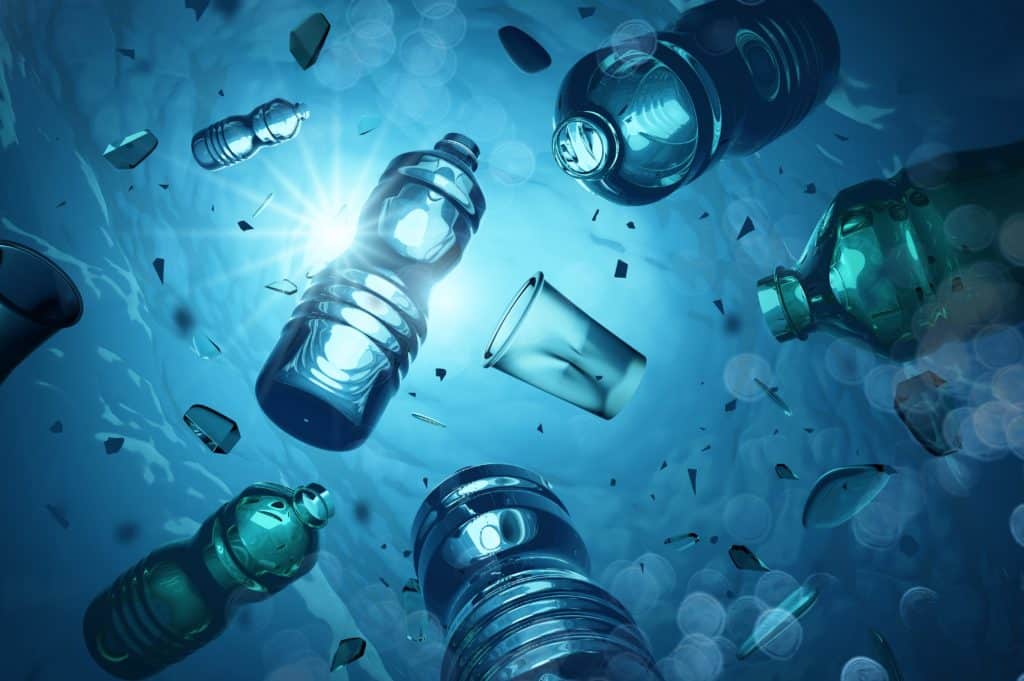 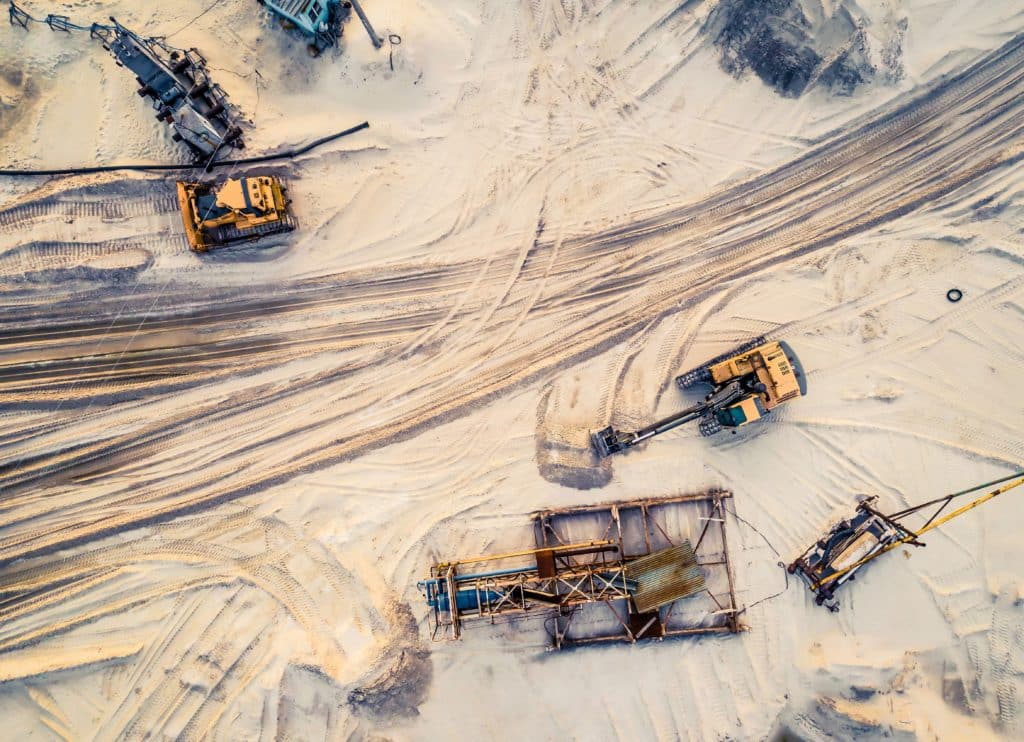 A Canadian Mining organisation, Westmoreland Mining Holdings LLC’s Estevan, has recently shared their experience of adopting drones within their day to day activities, commenting that the technology has made mining operations more efficient. Mohsin Hashmi, Junior Mining Engineer at Westmoreland, has been working with drones for just over… Read More 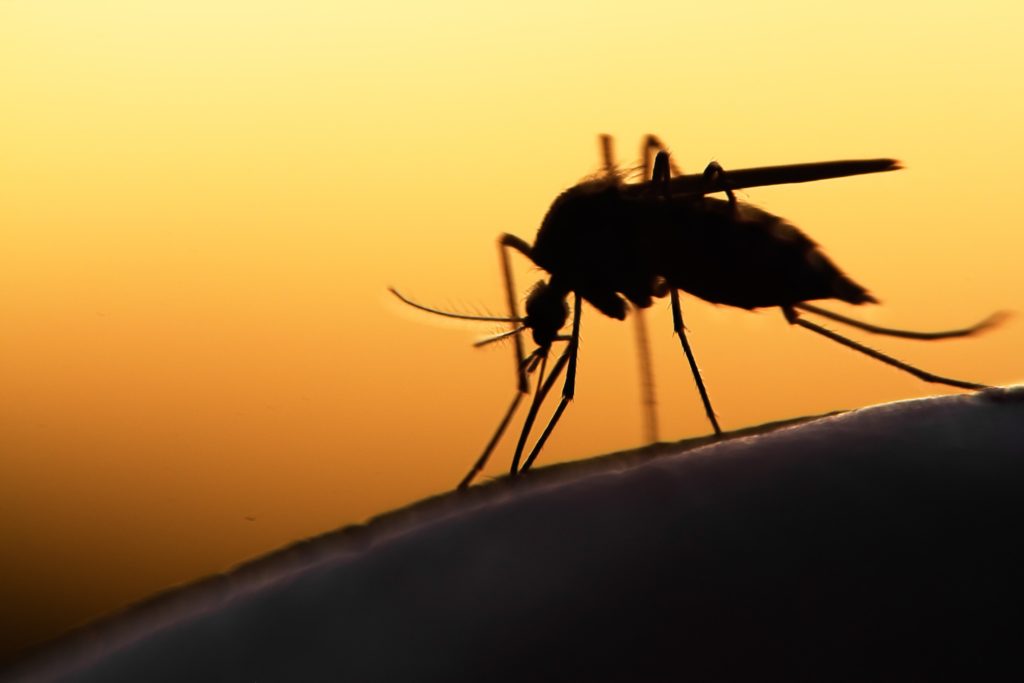 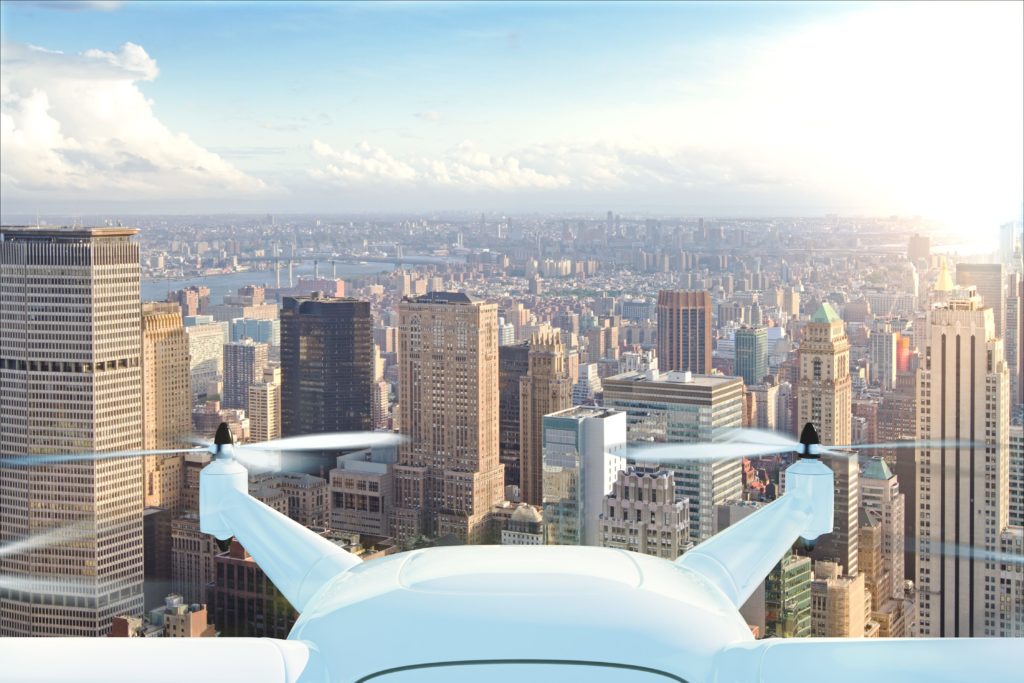 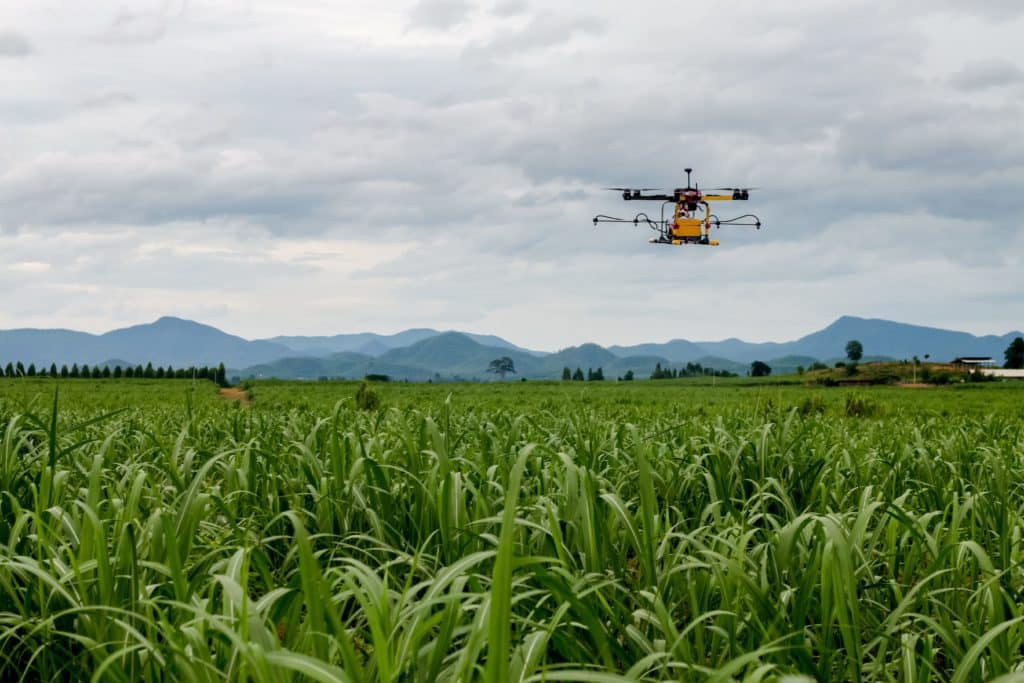 Meticulous Research, an Indian based research organisation, has created an industry forecast which predicts that the global agriculture drone market’s worth will reach a massive net worth of $5.19bn by 2025! Why Such A Huge Growth? Forecasters from the research group have explained that the growth within this market… Read More 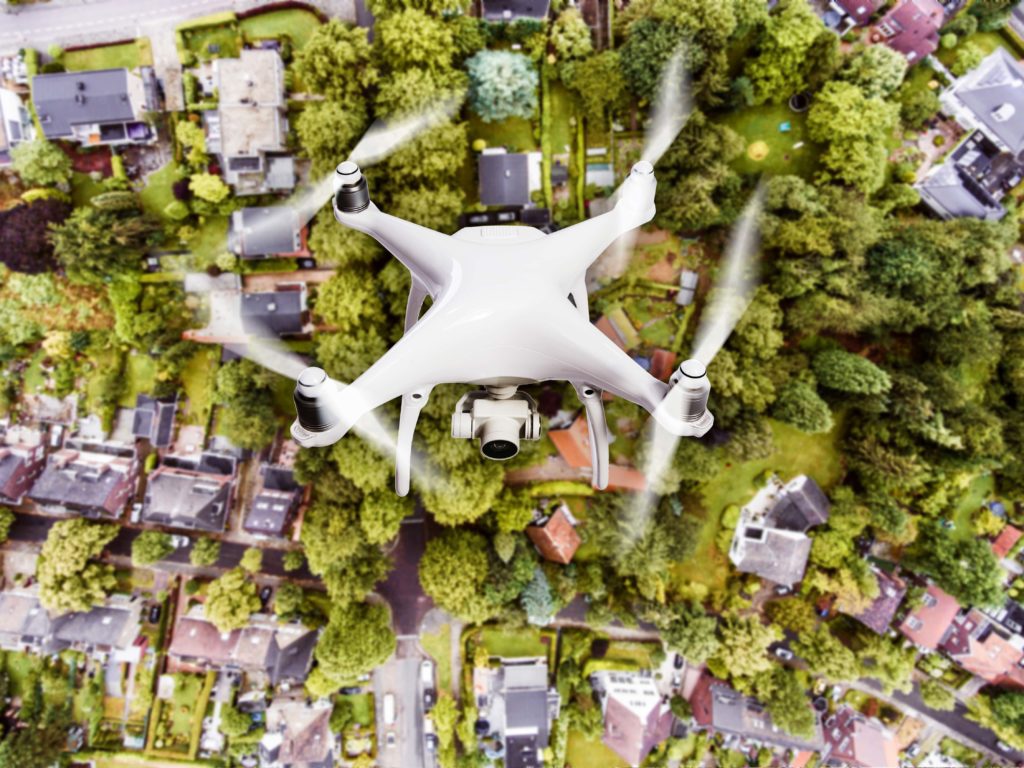 A recent study by the European company ProtoLabs titled ‘Horizon Shift: Accelerated Disruption in Aerospace’ has revealed that the Coronavirus pandemic offers opportunities for drones, as changing needs lead to changing attitudes. As we have mentioned in our previous articles, drones are taking a significant role in crisis… Read More 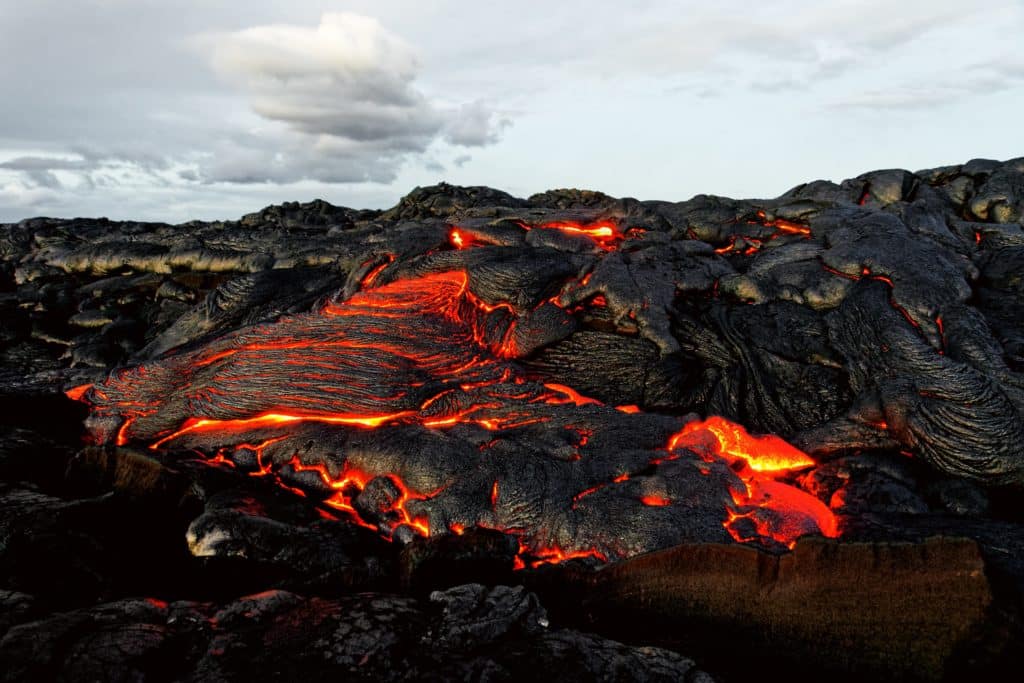 As volcanoes are difficult to access and are high risk to collapse of explosion, the imaging of active volcanoes has so far been a great challenge in volcanology. However, researchers around Edgar Zorn from the German Research Centre for Geosciences GFZ in Potsdam, are now presenting the results of… Read More 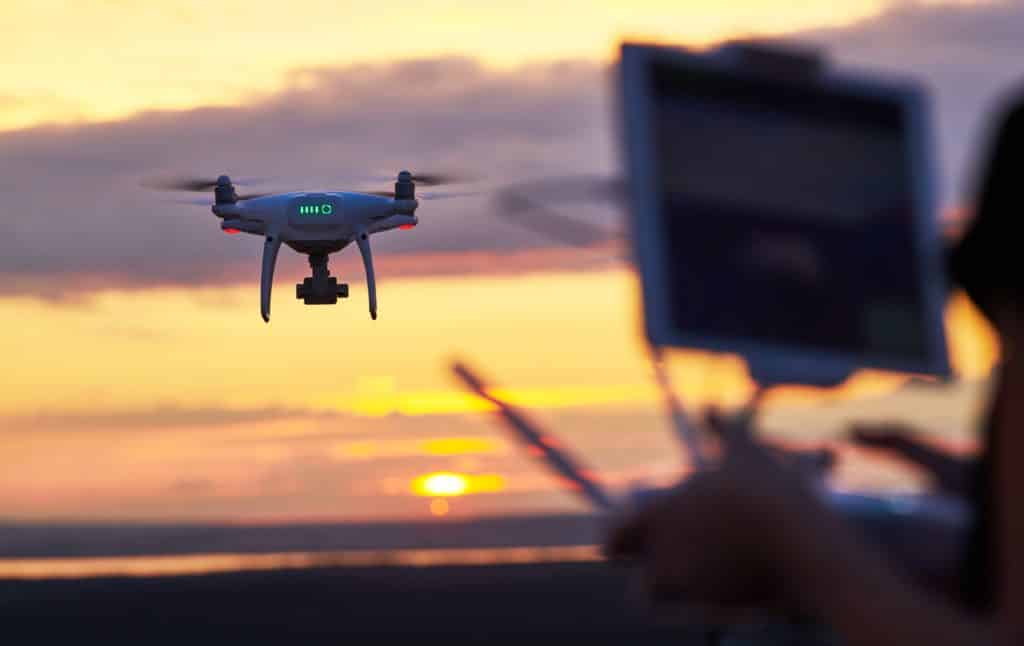 Over the last few weeks, it has been a quiet time for the industry, with the majority of commercial work being halted due to current pandemic and recreational users not being allowed out to fly freely. However, with the government’s latest guidelines announced at the weekend, it appears that… Read More 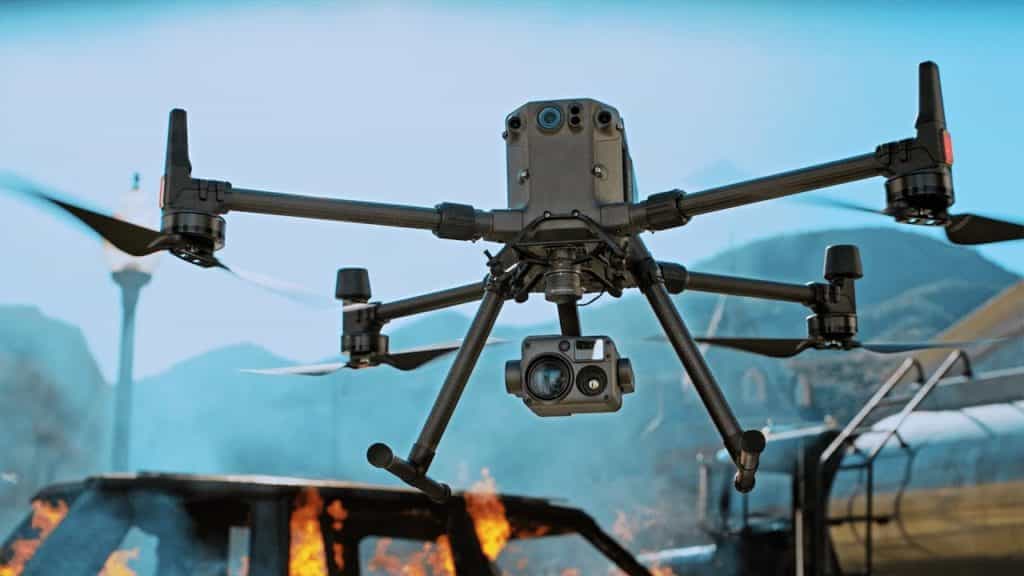 Earlier today, 7th May 2020, DJI released their new commercial drone – the Matrice 300 RTK and the Zenmuse H20 Series – a hybrid multi-sensor camera. The drone manufacturer announced that ‘they have engineered this all-in-one, high-tech solution to expand possibilities and exploit areas of work that… Read More