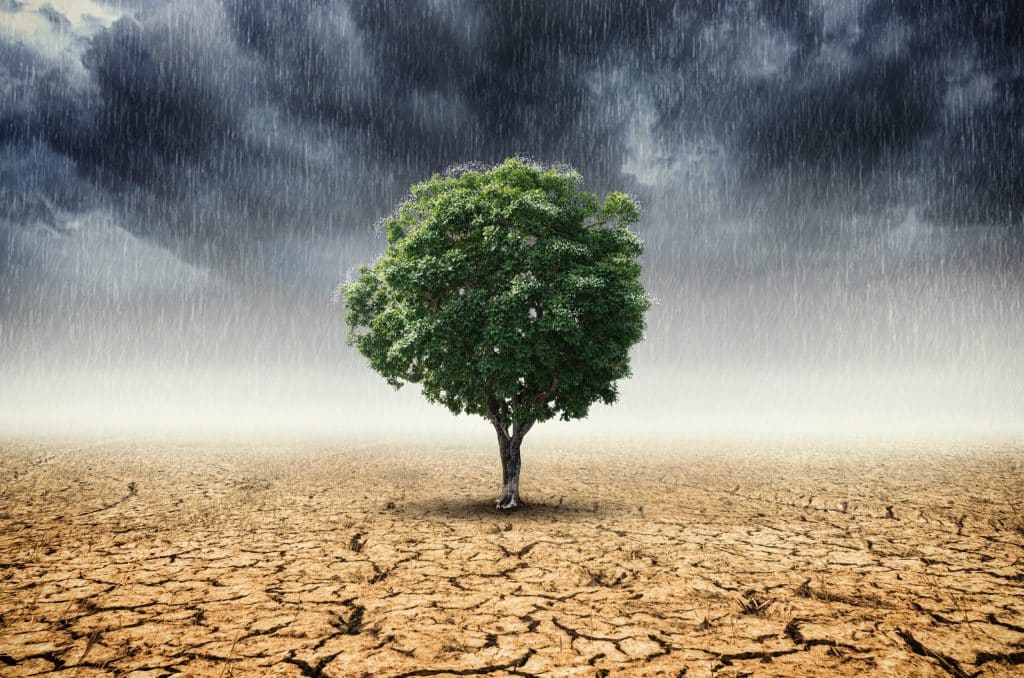 Drones are recently having a substantial effect on how climate change is being studied and how we can reduce its impacts. Below we have listed five ways in which drones are affecting climate change for the better!

When required, drones can be outfitted with a range of sensors and sent over to areas that are hard for people to access in order to collect information. Prior to drones, scientists would have collected this data via satellites, planes, helicopters, or by going out on foot. The utilisation of drones is making this data much more cost effective, safer for scientists and a more efficient process.

British engineers have recently created a seed-planting drone which could help restore the world’s forests. A company called BioCarbon Engineering, a start-up based in Oxford, has built drones that can plant seeds in precise locations at a rate of 120 per minute. In September 2018, the drones were deployed in a field just south of Yangon, Myanmar. The seeds they sowed have since grown into tiny mangrove saplings, about 20-inches tall. Around half of the world’s mangrove forests have been lost. The trees, which grow along coastlines, can store more carbon than trees on land.

“We now have a case confirmed of what species we can plant and in what conditions. We are now ready to scale up our planting and replicate this success”.

Construction activities can generate large amounts of waste materials that then need to be disposed of. It tends to be difficult to accurately predict how much material you’ll need for a construction project, and because of this, as much of 15% of the material ordered for projects ends up in landfill. Excess waste is bad enough for the environment; however construction materials especially are carbon intensive.

Drones allow construction site managers to get an overhead view of their construction sites, which enables them to improve their project planning and progress monitoring. By using drones, workers can calculate the available stockpile of materials and then if necessary, order more. Also, getting an overview of the area also enables better planning of movement around the site, potentially reducing emissions from vehicles.

Transport accounted for 33% of the UK emissions in 2018, according to provisional official statistics, more than any other sector. As a result, numerous companies are now exploring drones as a delivery service, to help increase efficient and reduce emissions of their delivery services. Researchers have noted that using drones is probably only practical for certain small packages – however every little will help!

Switching to renewable energy is critical for fighting climate change and drones are able to provide many benefits to renewable energy companies, and, as a result lowering the cost of renewable energy. For example, utilities can use drones to inspect wind turbines and solar fields which is typically a dangerous operation for a person to carry out. Drones eliminate the need for this, therefore improving employee safety.

Furthermore, drones can also inspect large fields of solar panels much quicker than human inspectors, saving companies both time and money. Using drones can also speed up residential rooftop solar installations, as inspecting the roof with a drone can reduce solar system measurements times by 50%.