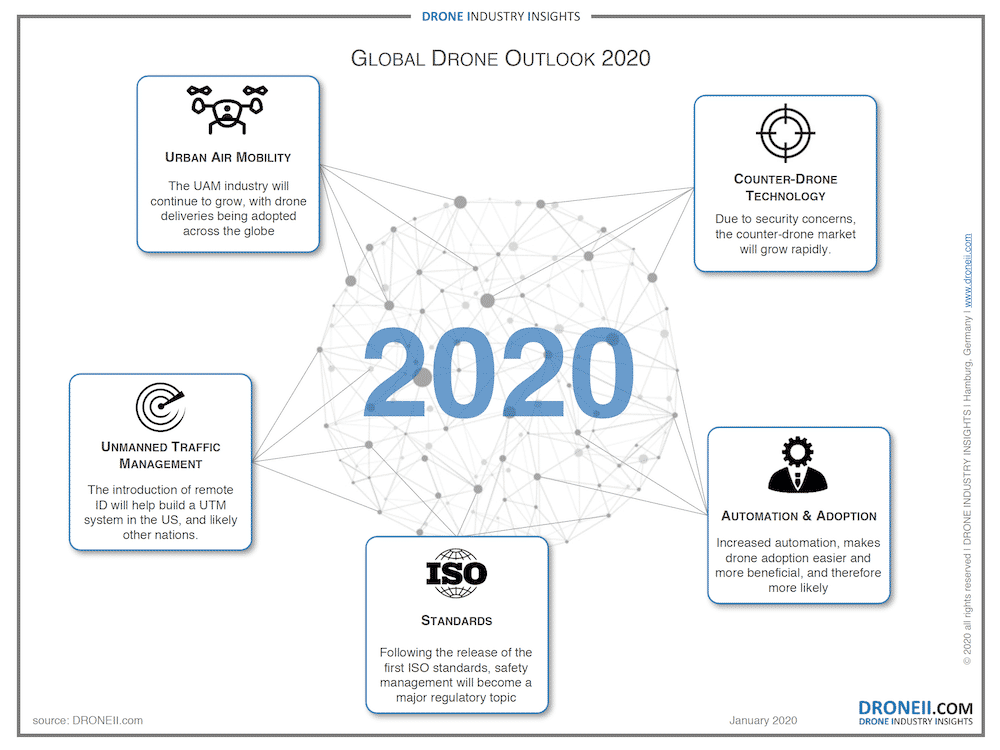 The key challenge in 2020 will lay in the implementation and harmonization with national standard coordinating bodies and the compatibility of these standards with existing drone regulations.