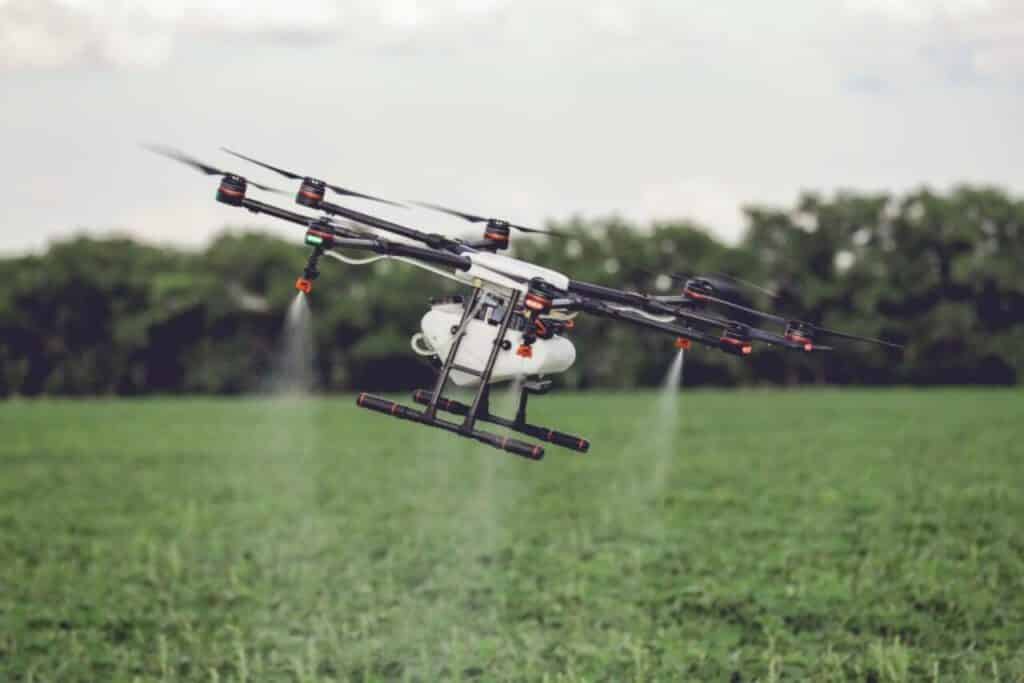 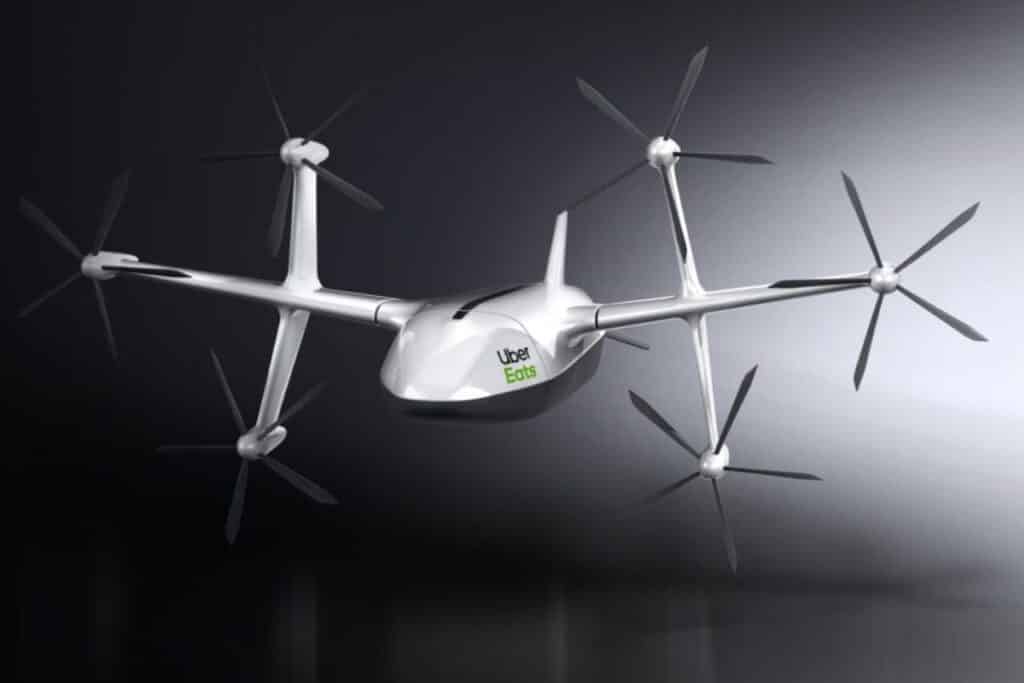 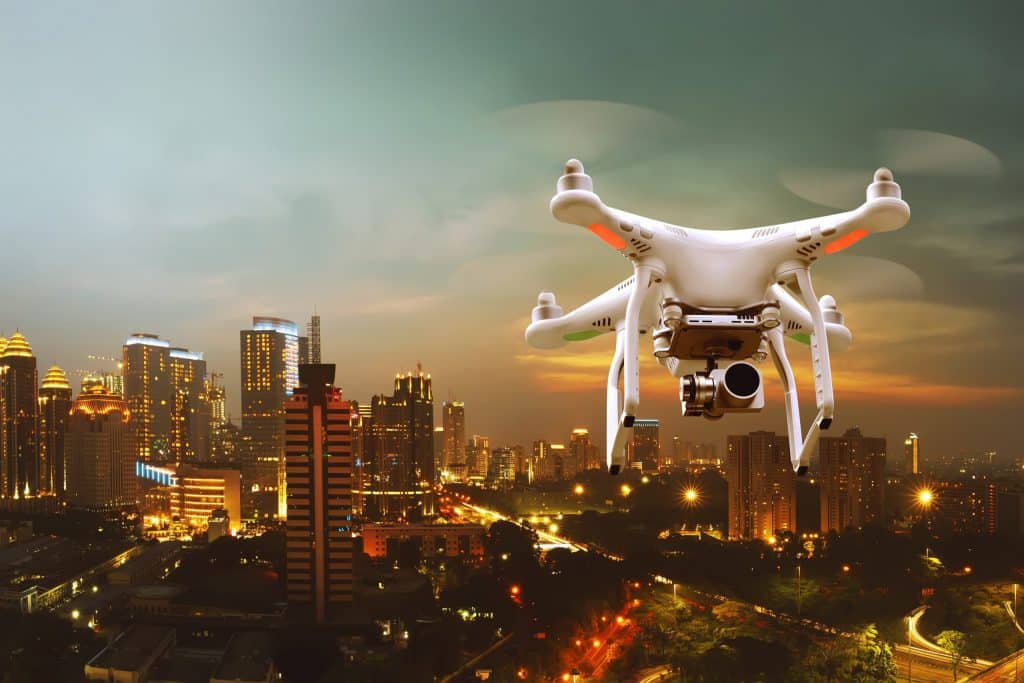 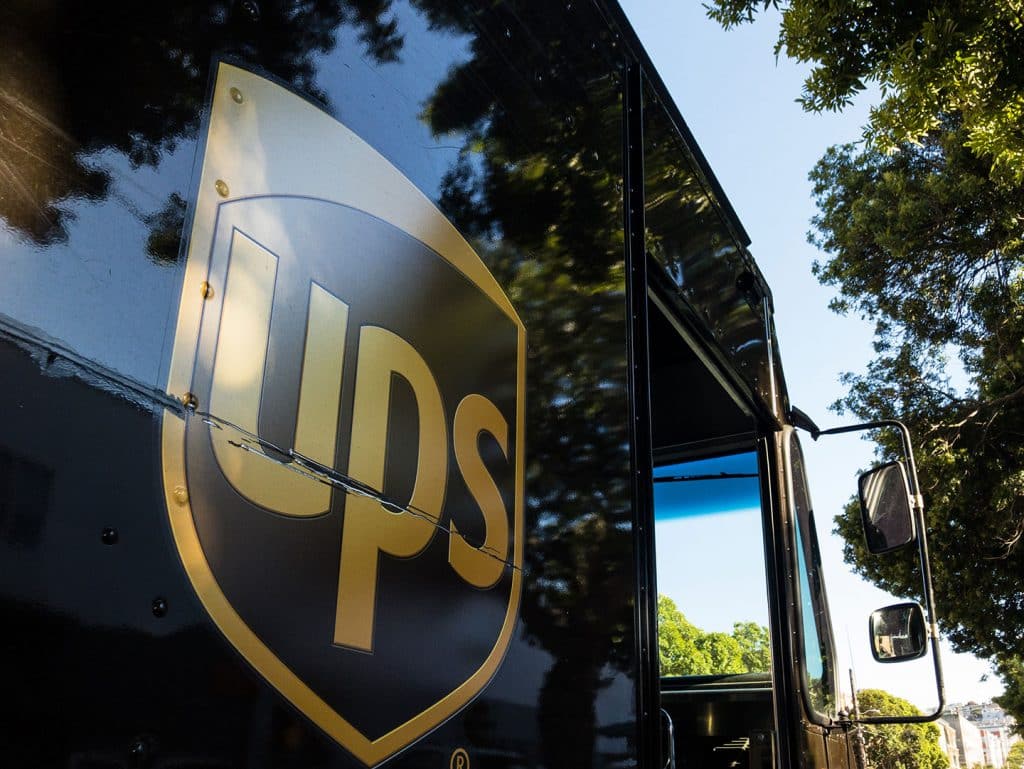 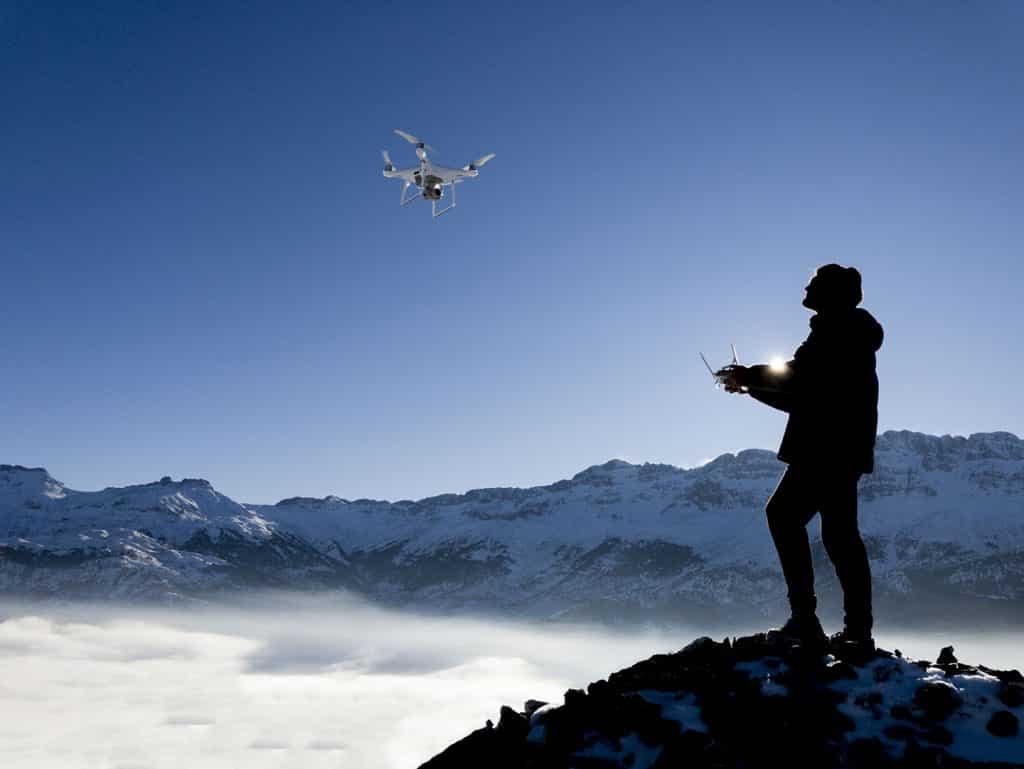 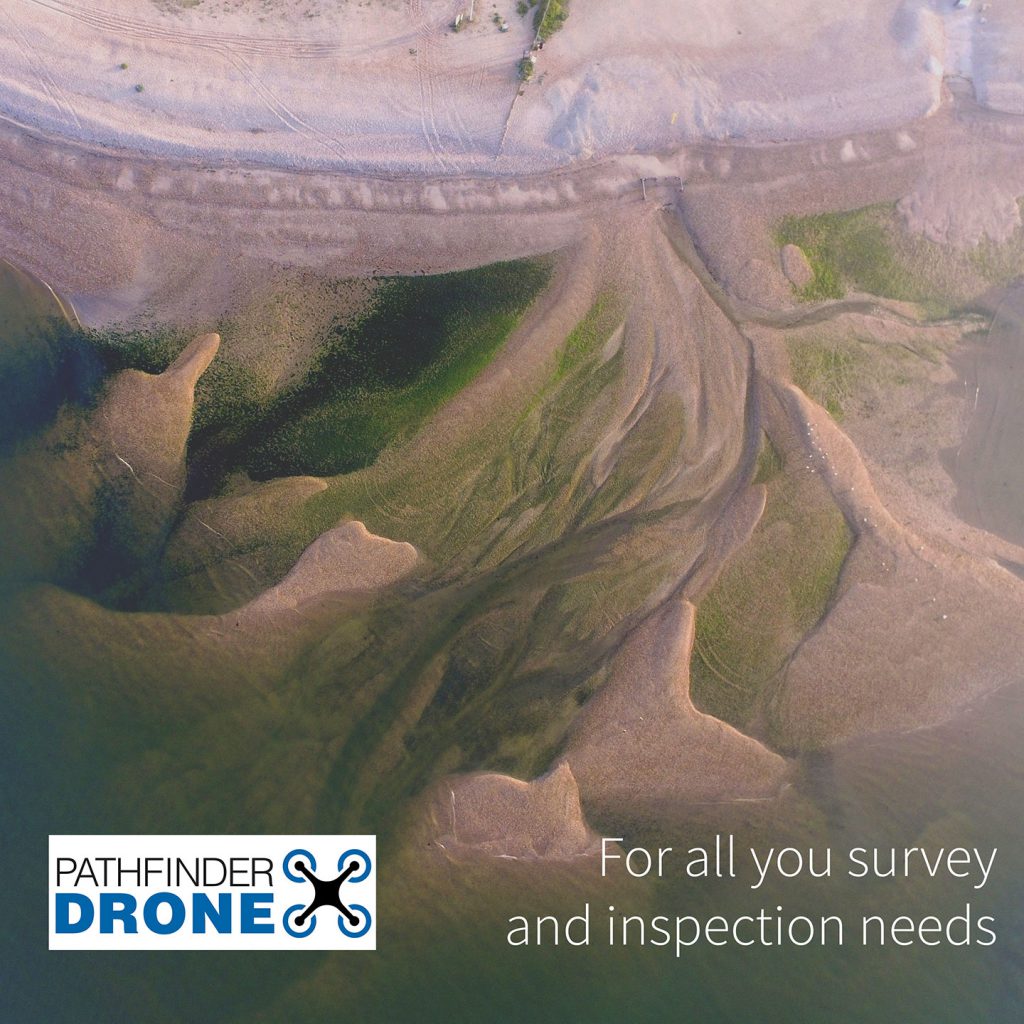 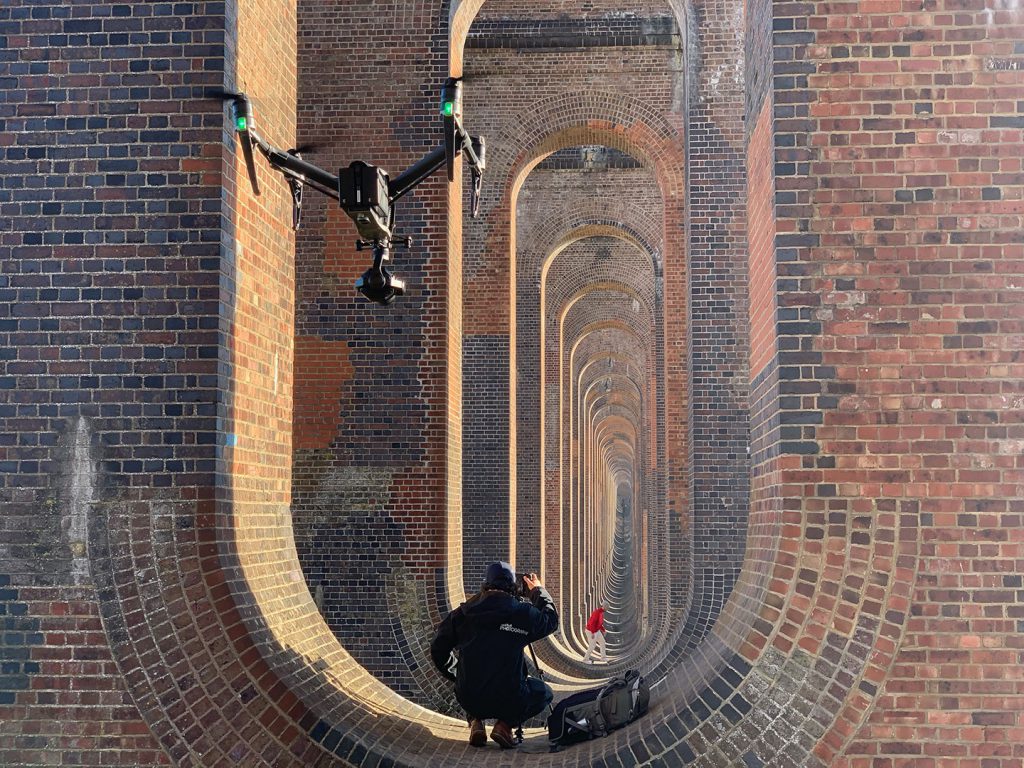 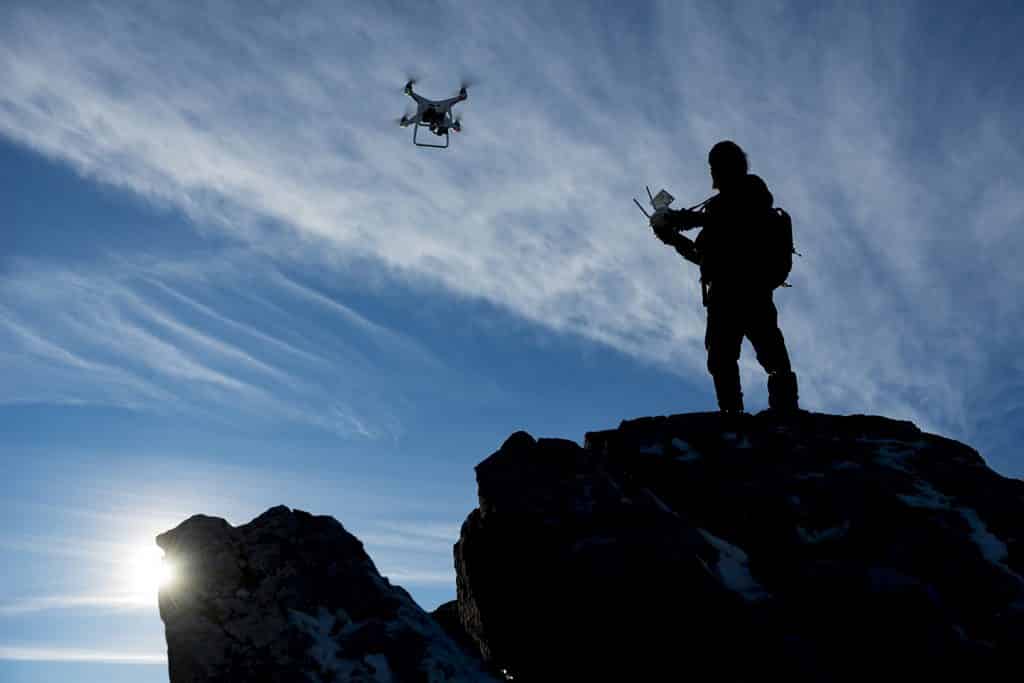 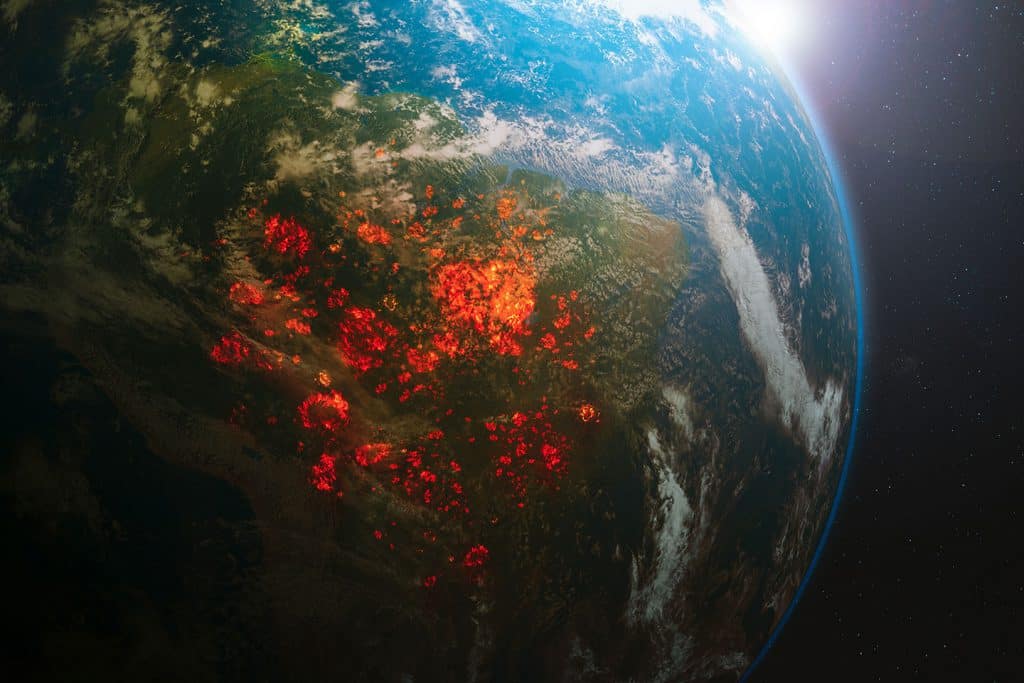 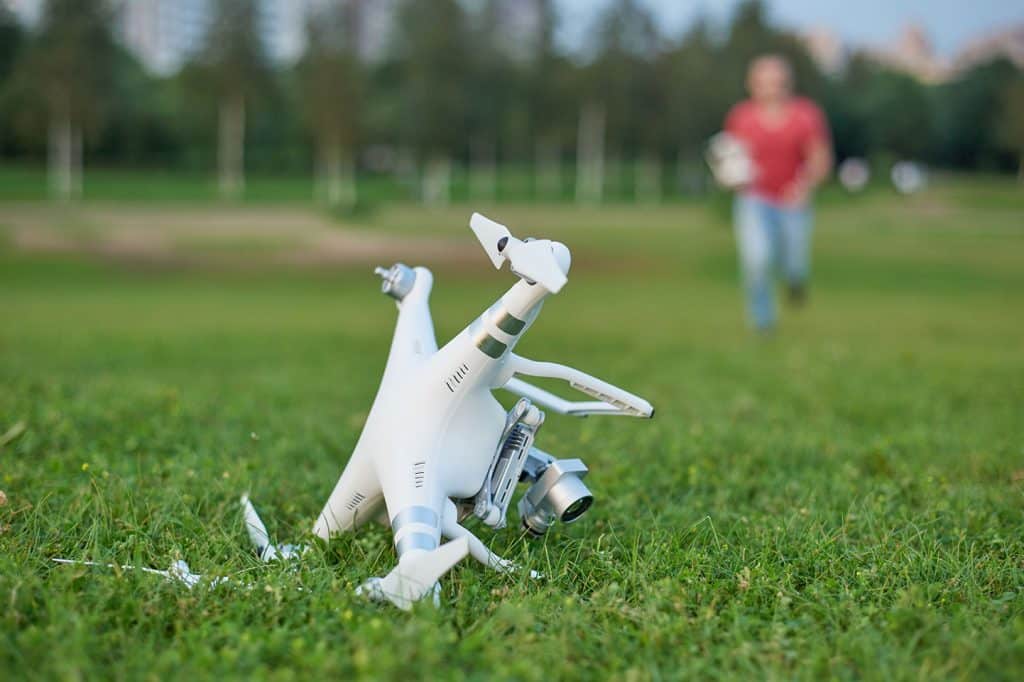 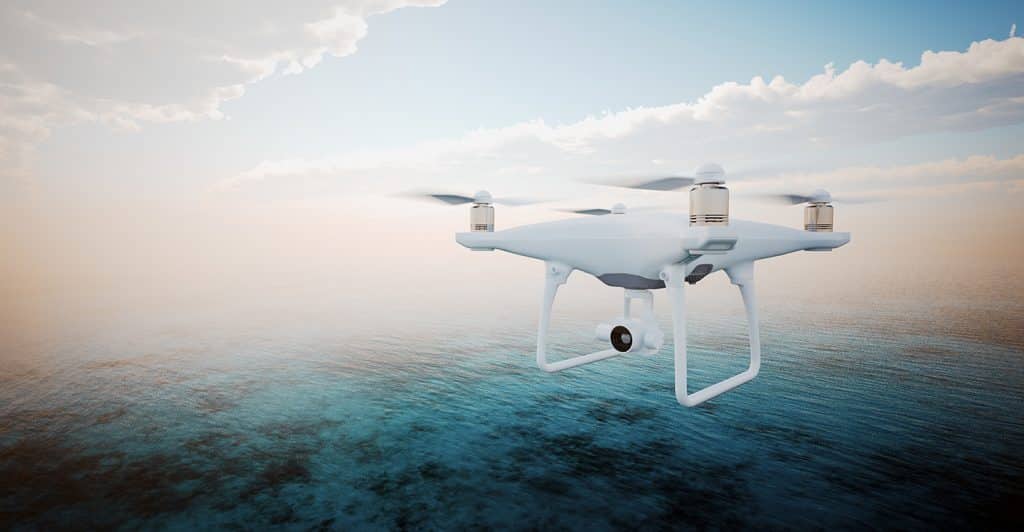 How To Fly Your Drone Safely Over Water

The prospect of flying over water can be a scary one for most drone pilots. Water environments are often filled with potential hazards such as boats, waves, high winds, and even birds. Despite these hazards, professional aerial photographers and videographers may sometimes have to fly over water in order to… Read More