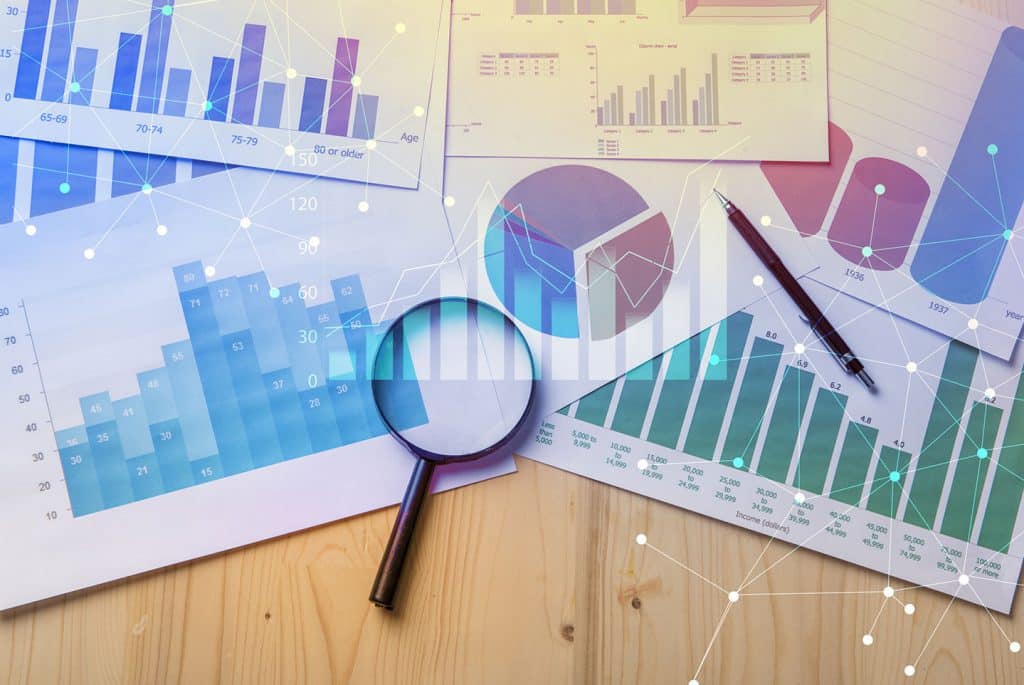 The drone industry is consistently changing and expanding, and it can sometimes be hard to keep up with the market trends and up to date figures. In a recent report, Drone Industry Insights have released five market trends that we as an industry may not be aware of… The… Read More 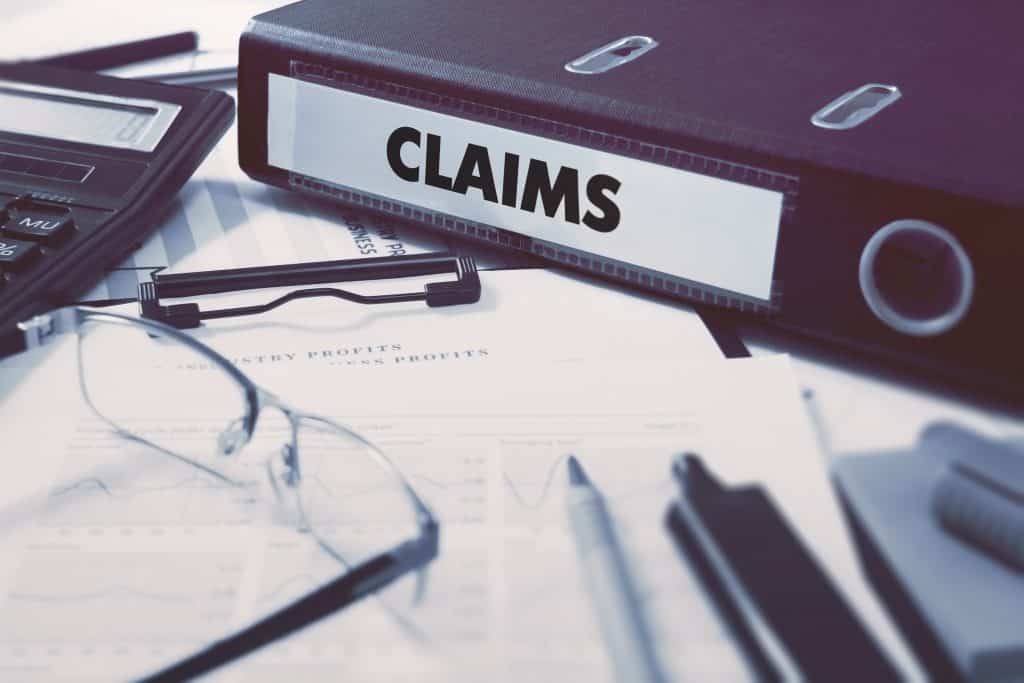 How To Make A Claim With Coverdrone

Coverdrone is dedicated to providing a first class, fast claims service as we know how important it is to get you back up and running as quickly as possible. If you are able to provide us with all the information that we require we can usually work to a 48… Read More 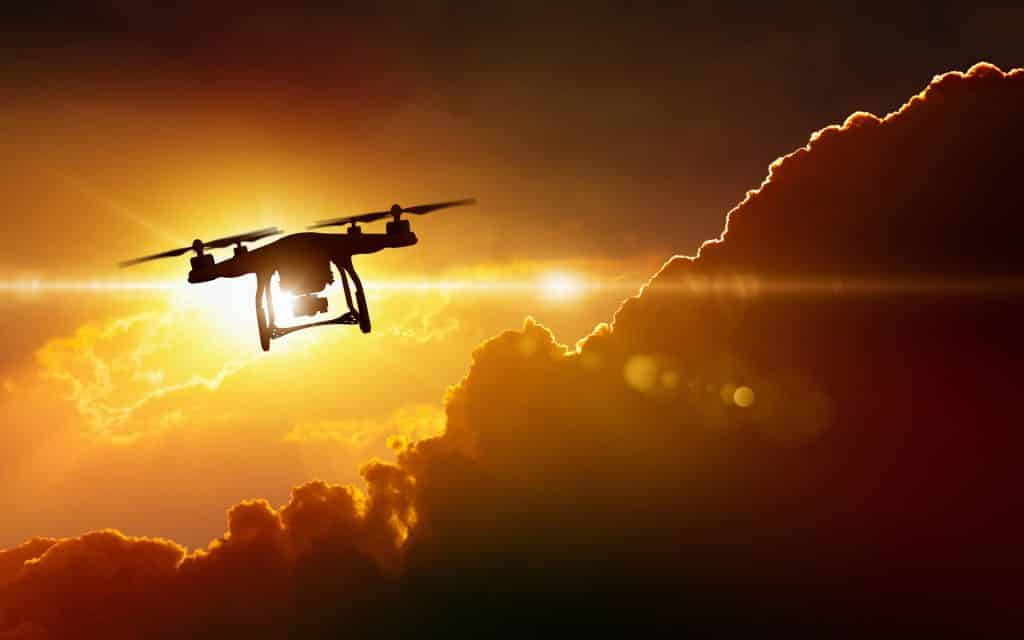 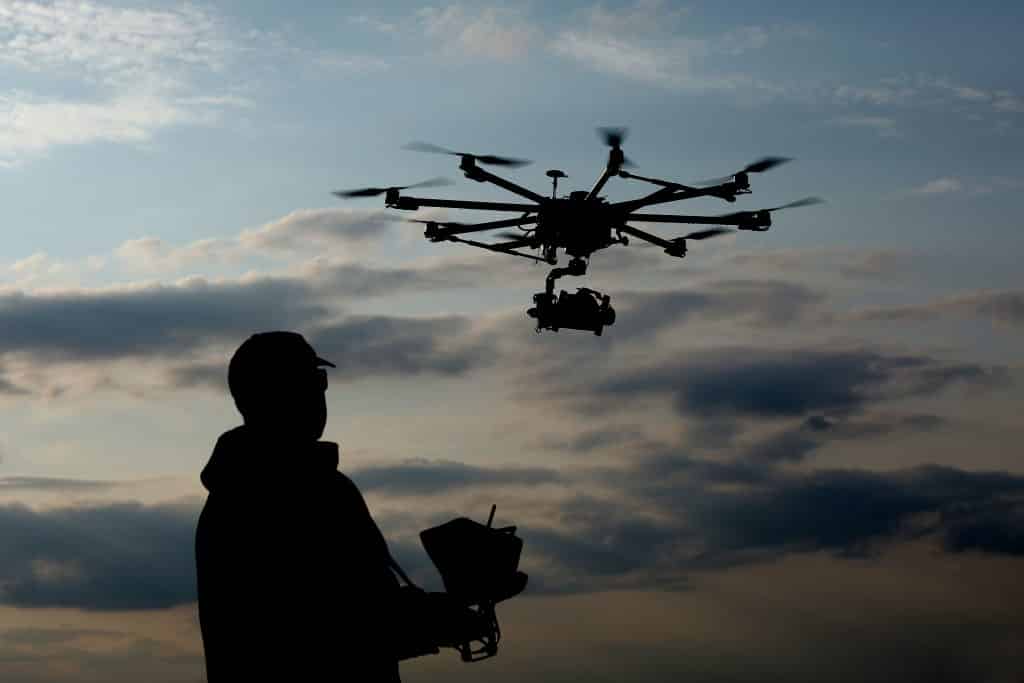 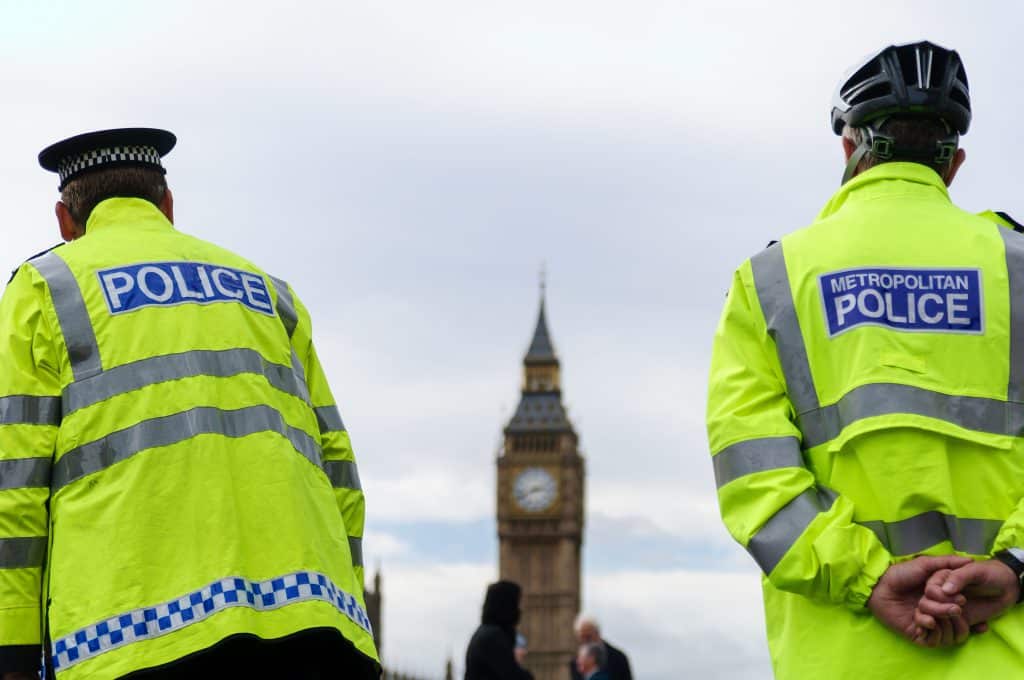 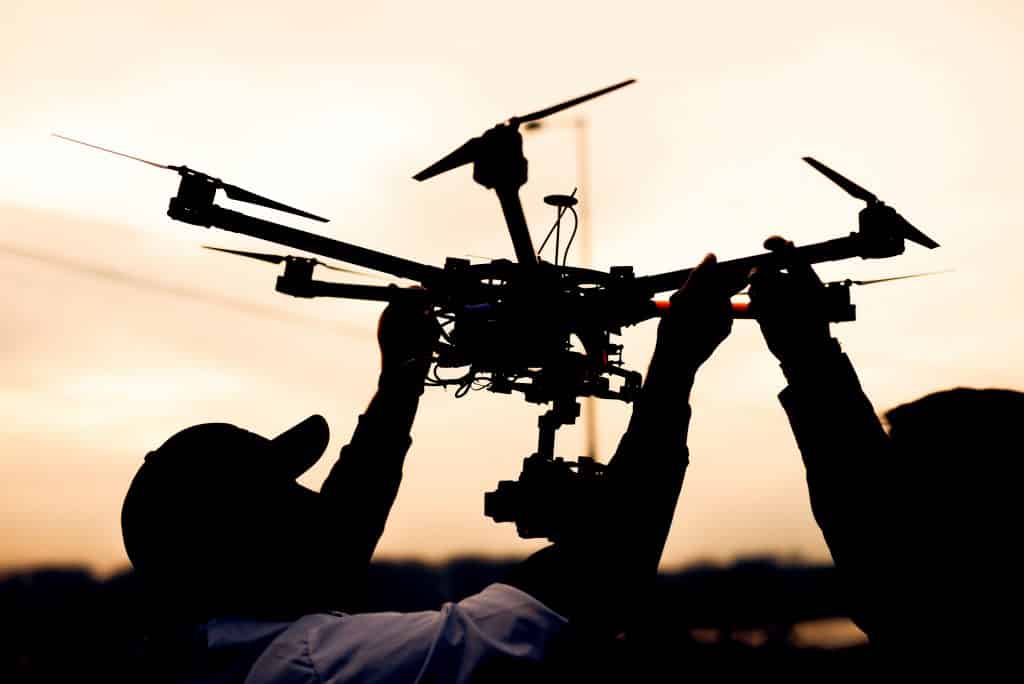 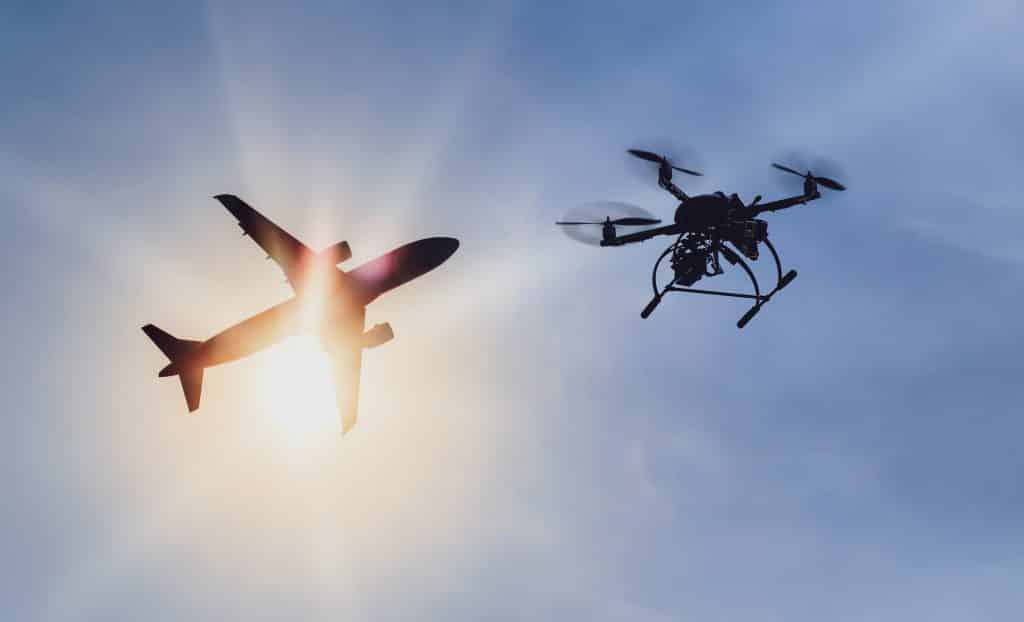 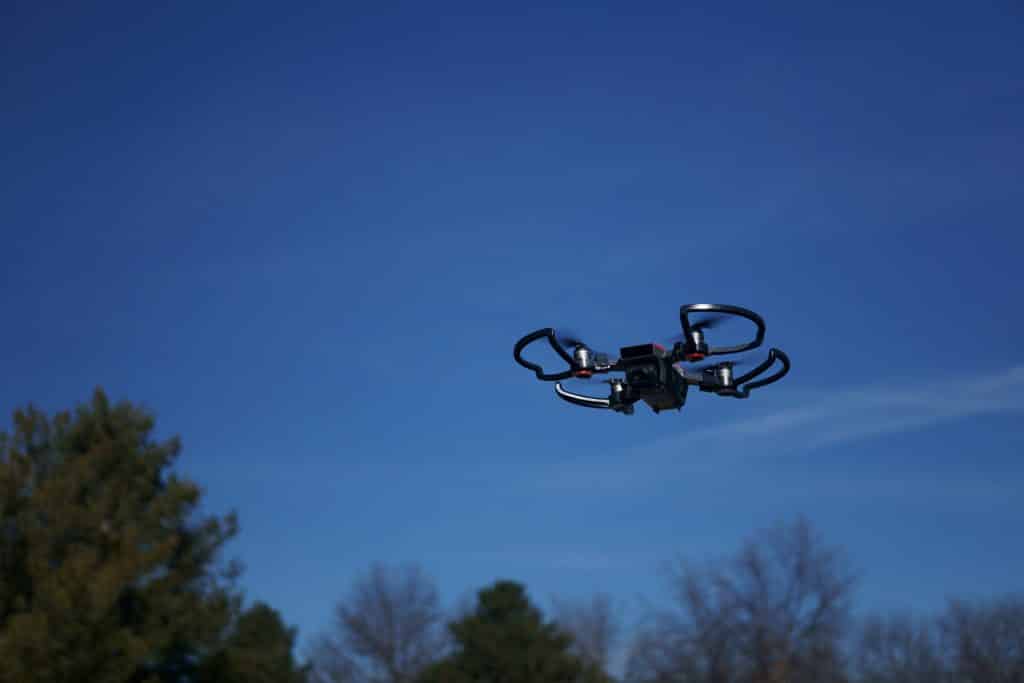 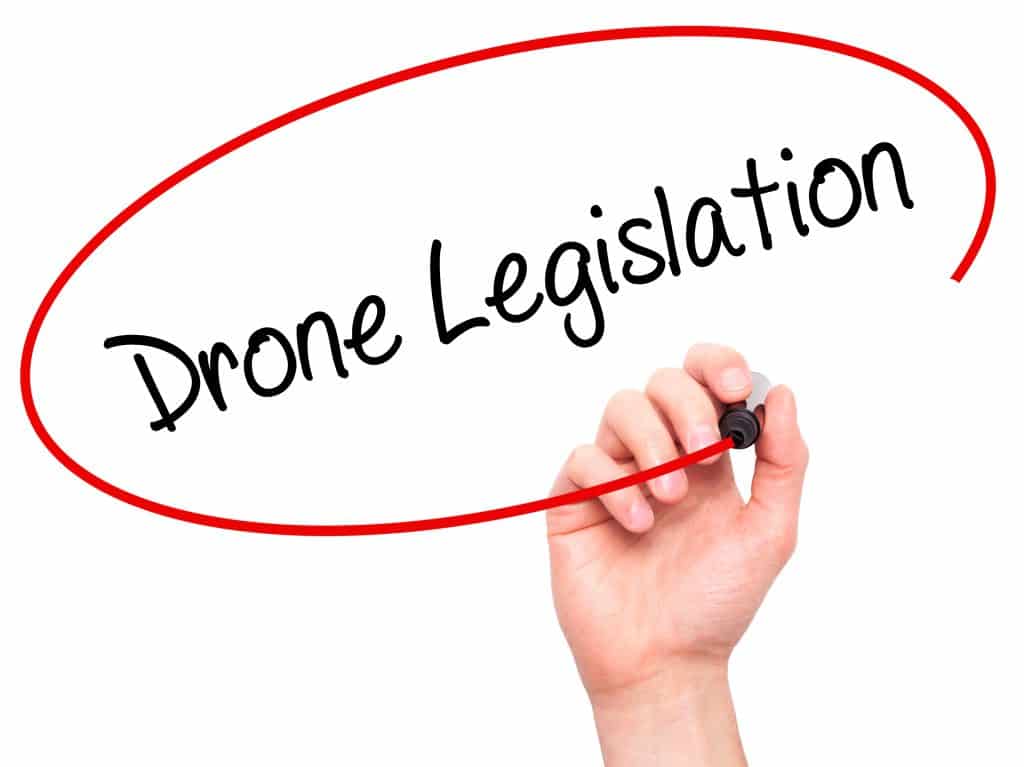 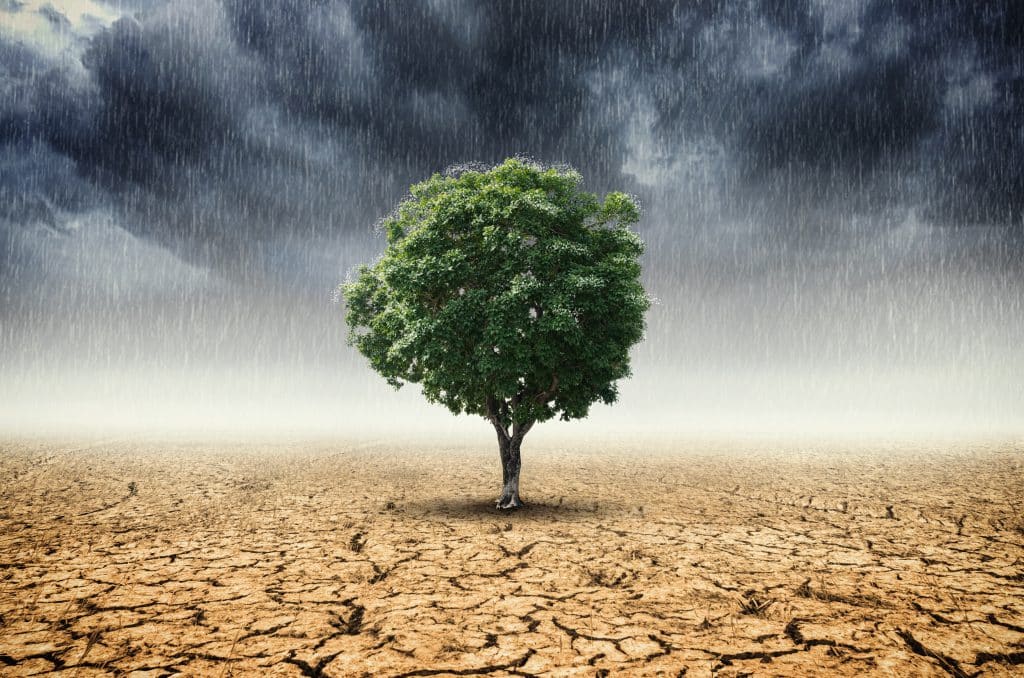 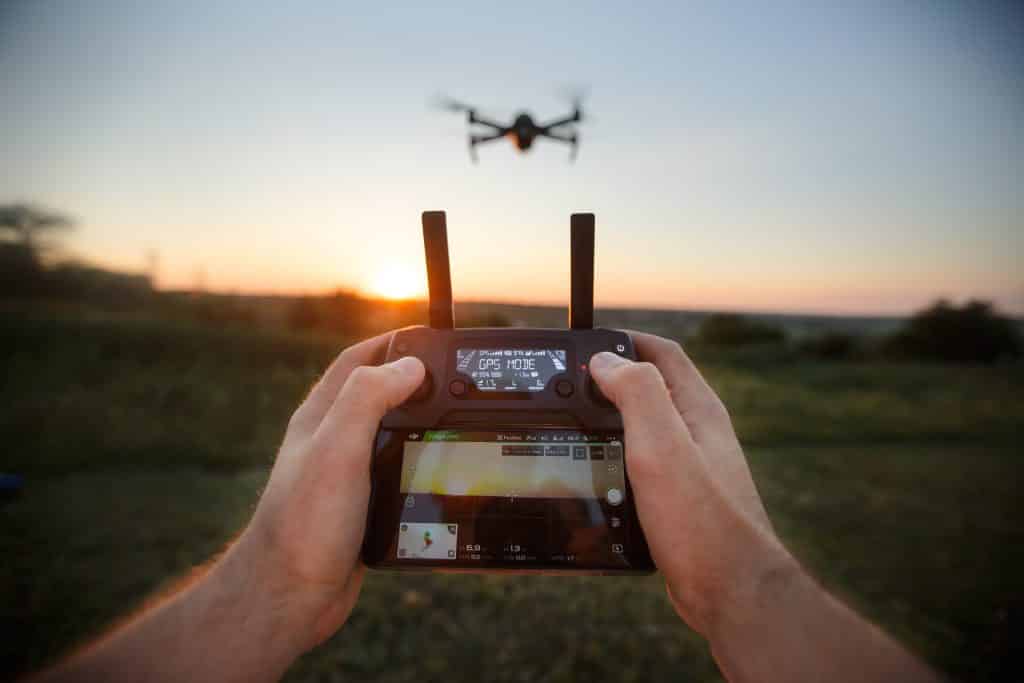 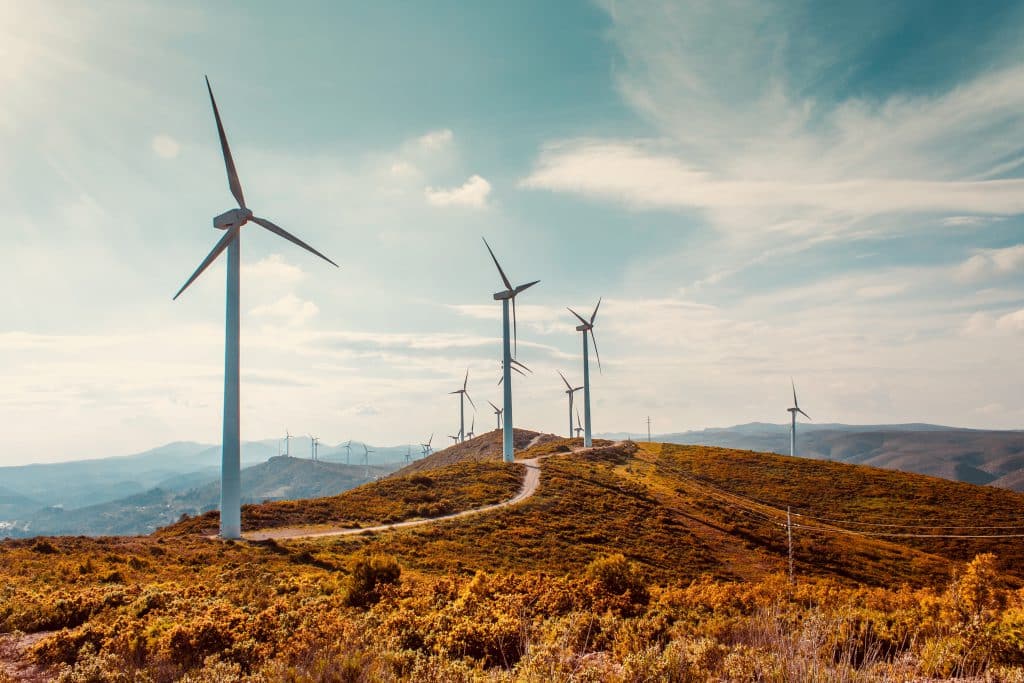