Drones To Be Key In Flood Defence Efforts 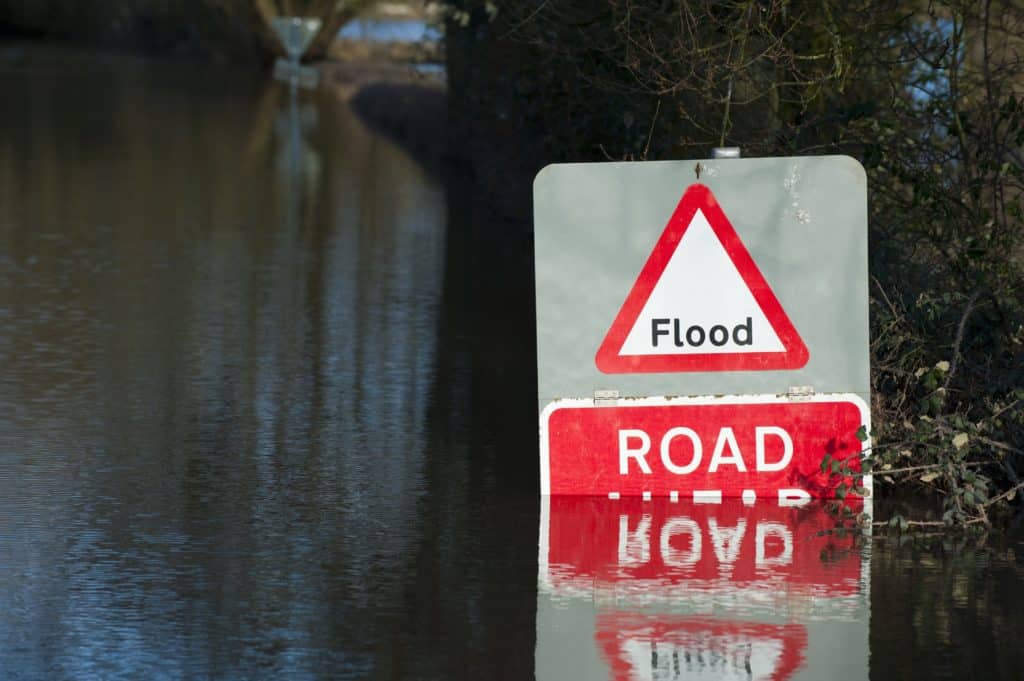 Over the next ten days, the UK is set to receive further extremely difficult weather conditions, with heavy downpours expecting to cause more flooding to homes and businesses over the weekend. Hundreds of homes have already been flooded across the UK in the wake of Storm Dennis and Storm Ciara, with England having already received 141pc of its average February rainfall.

The Environment Agency currently tracks flooding using gauging stations around the UK, which allows it to spot when water levels are rising, although it can also deploy aeroplanes and boats to asses the extent of flooding. A financer developing drones has suggested that the emergency services tackling the floods and climate change should utilise ‘cheap’ drones instead of aeroplanes and helicopters to monitor stricken areas.

It currently does use some drones to map river channels, but one technology entrepreneur who has partnered with Southampton University, for a drone development programme, says this is likely to become a much more common occurrence.

“Getting vehicles such as helicopters to a site can be expensive. Drones are cheap and cheap is important because you can have lots of them. Is it better to have ten drones flying around than one helicopter? Absolutely. Do you get better data? Absolutely, because drones can potentially stay aloft a lot longer.”

Students at Southampton University who are part of the Turner-Kirk UAV Research Support Programme, partly funded by Mr Kirk, are working on drone prototypes that can be used in conservation and environmental protection. One issue that they have been trying to tackle is the battery life of drones, with many only able to fly for up to thirty minutes. Mr Kirk has said that “whilst this remains an issue, the leap in battery technology will come at some point.”

Let us know your thoughts on how drones can help tackle flooding issues via our social media channels!