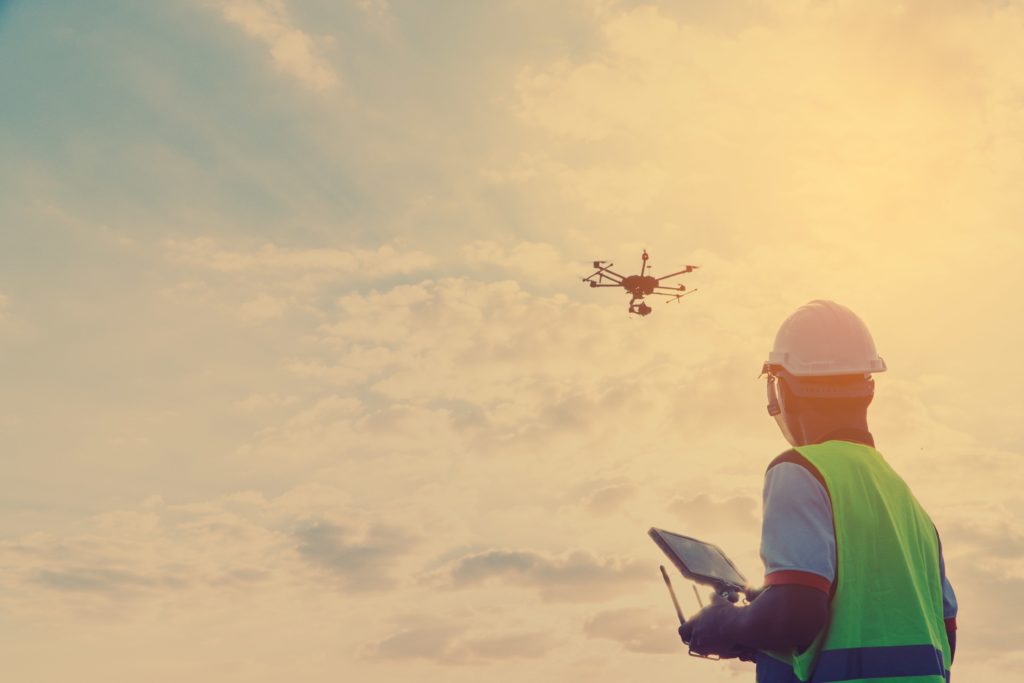 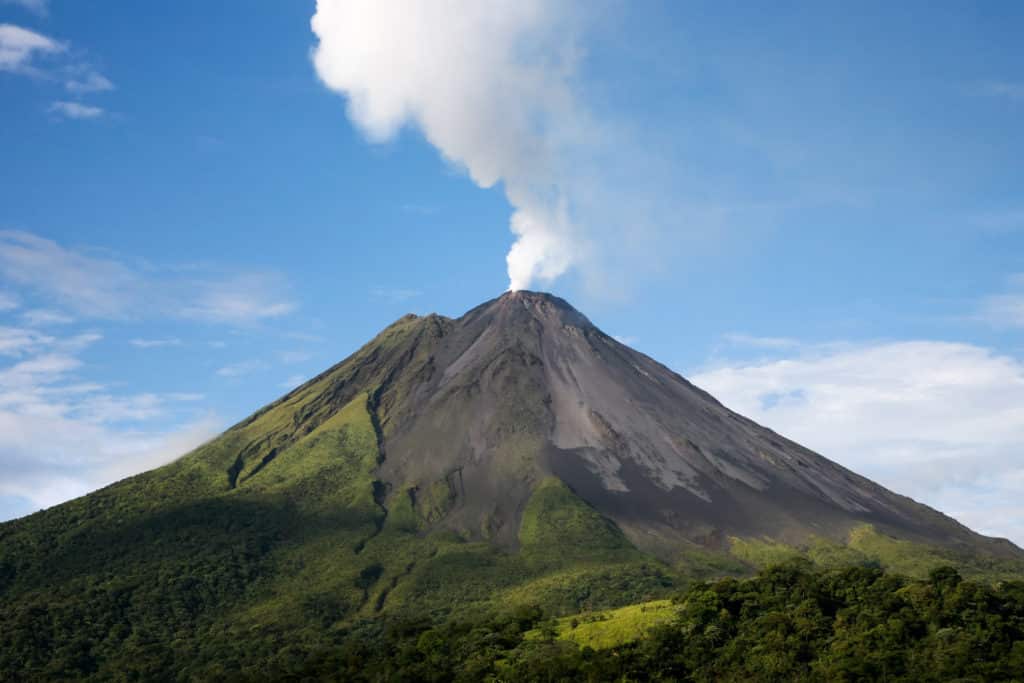 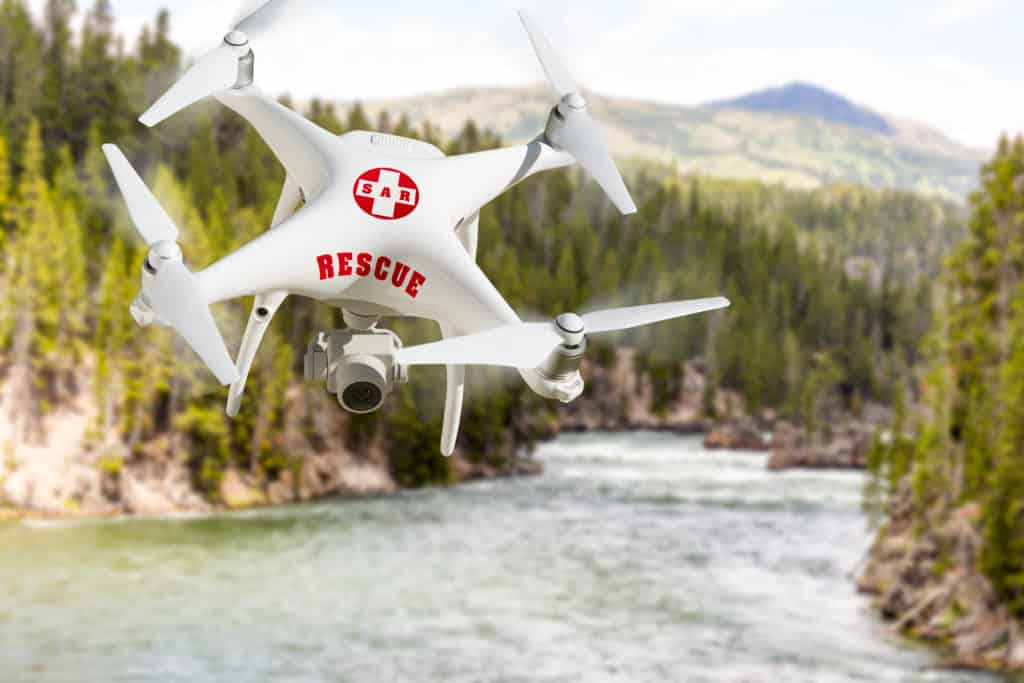 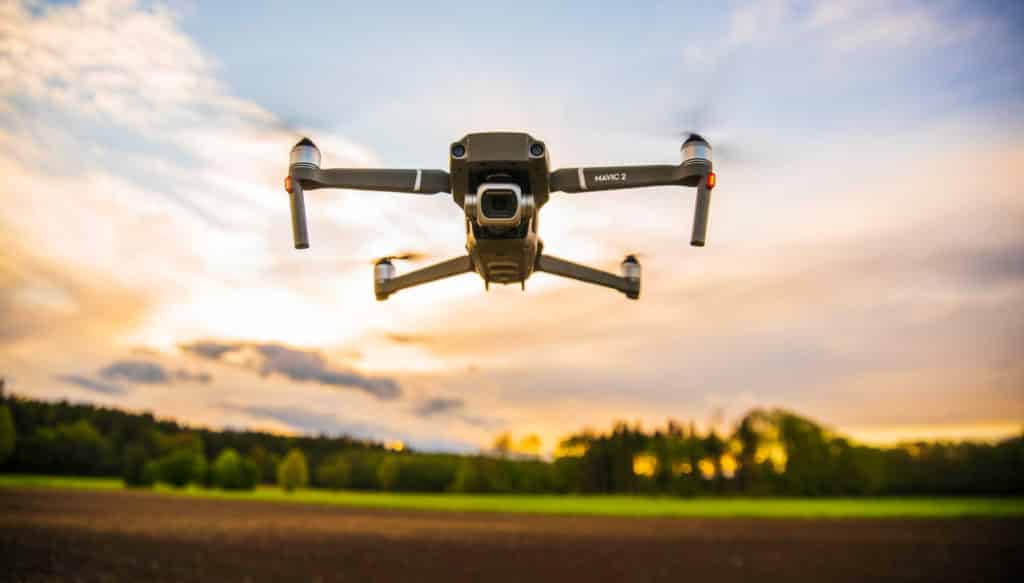 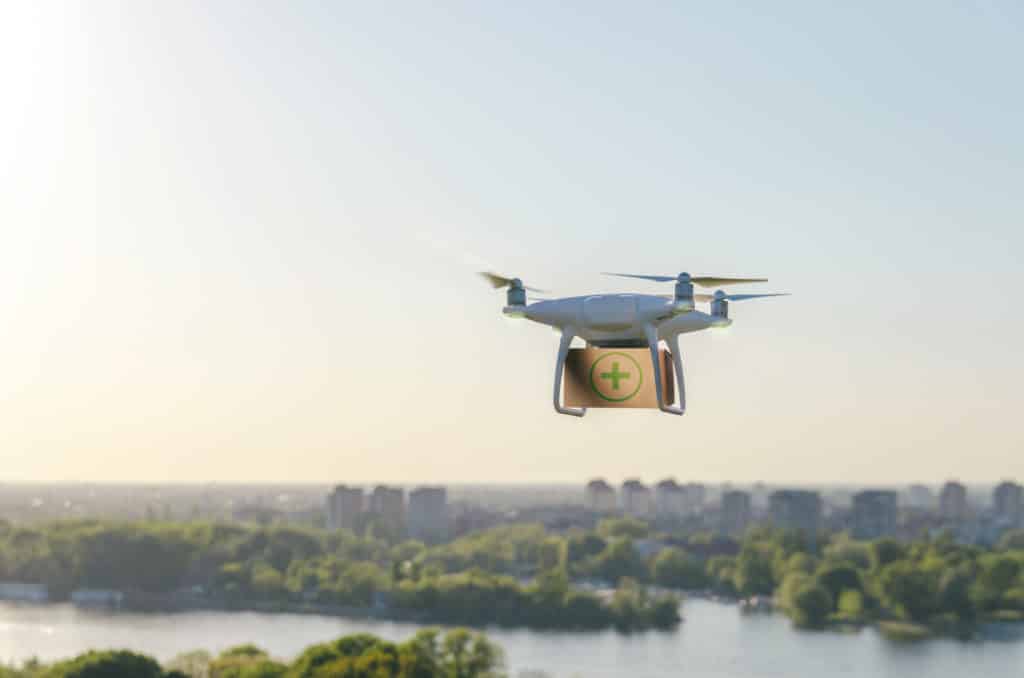 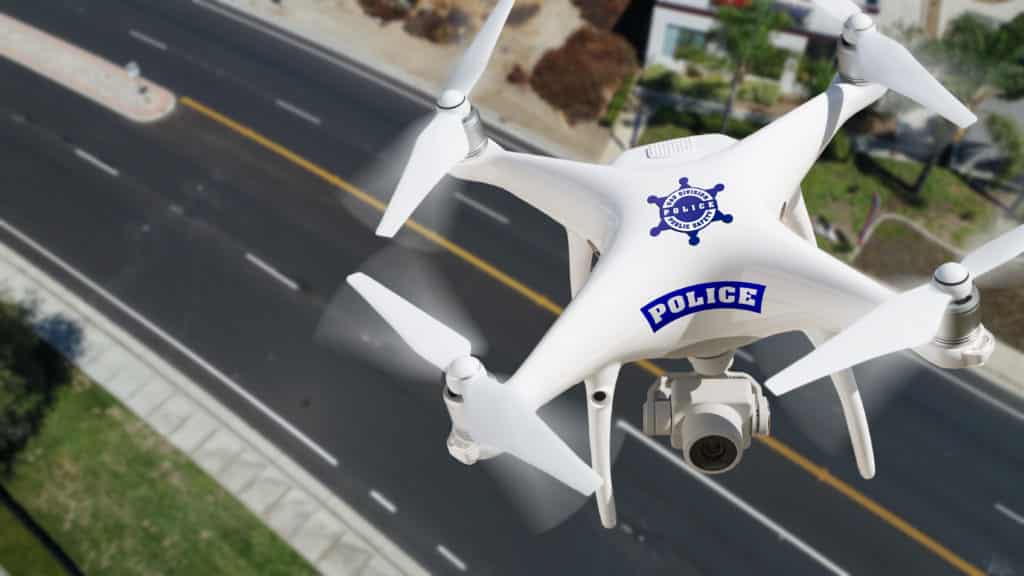 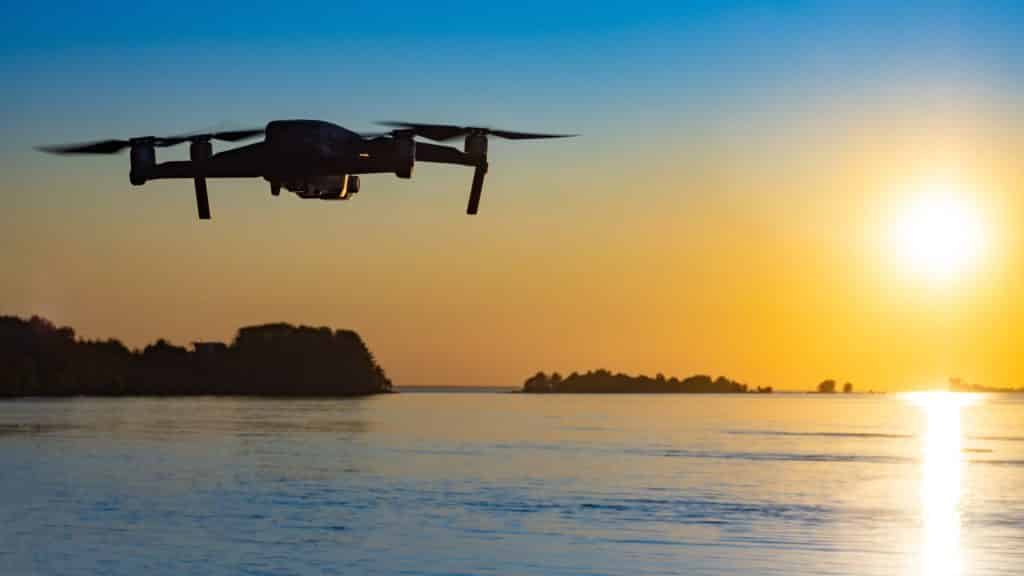 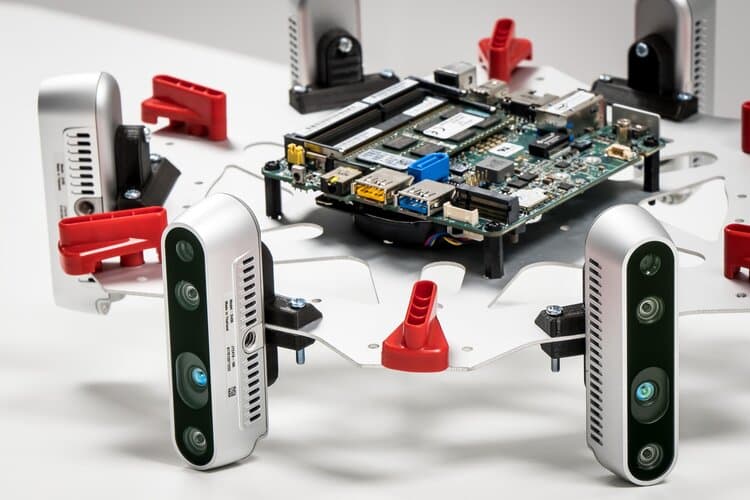 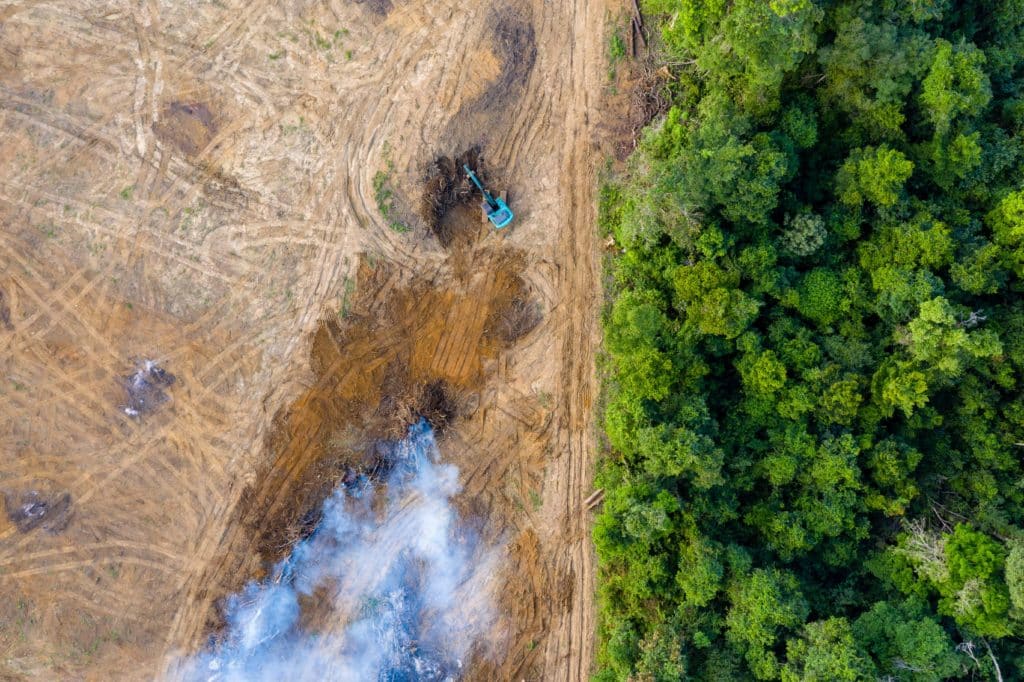 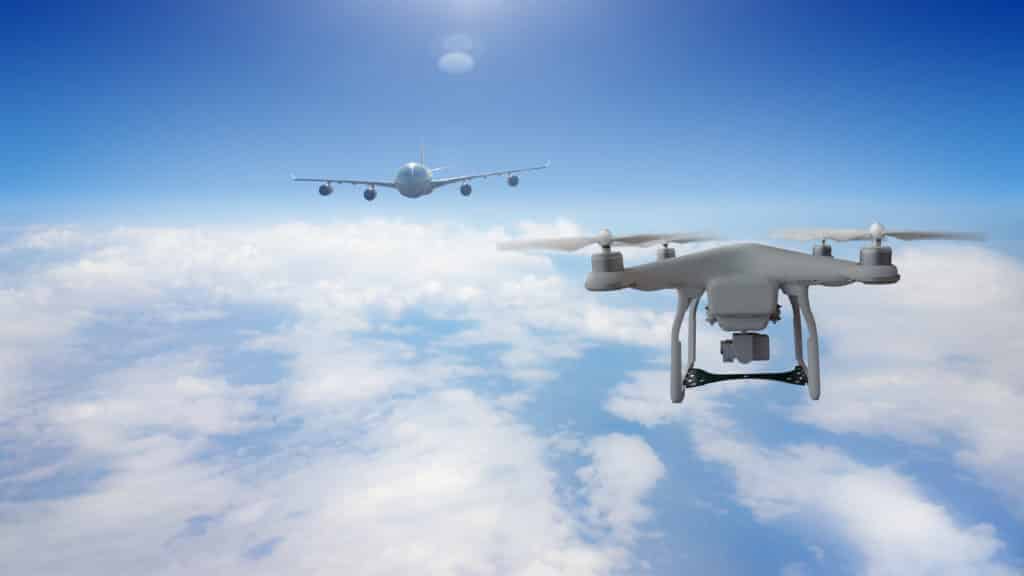 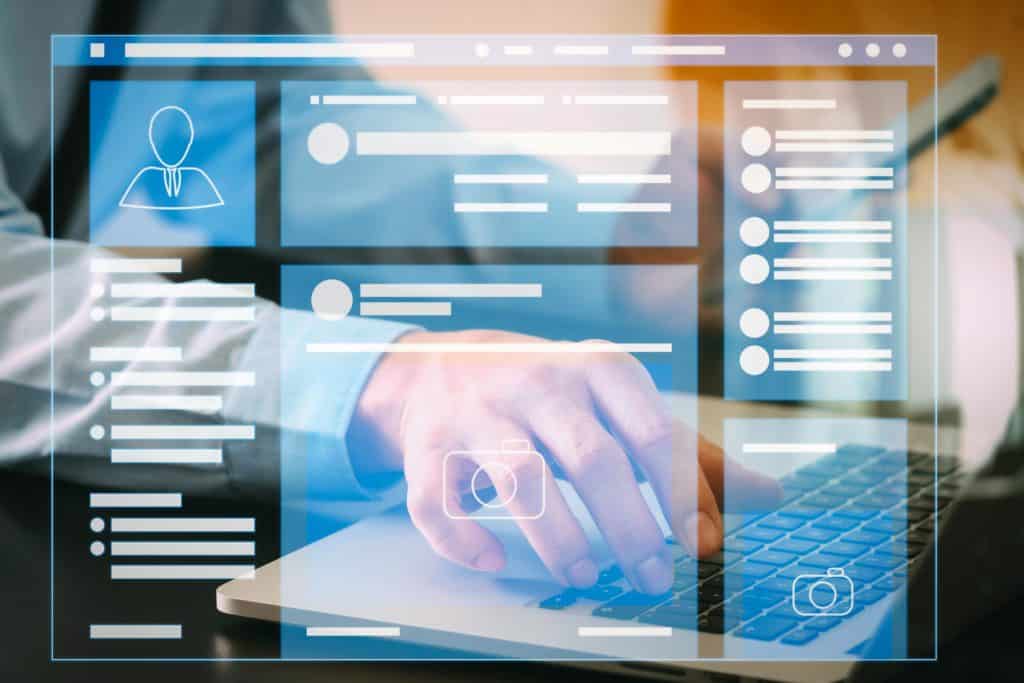 We are pleased to announce the launch of our new online portal for insurance brokers. The portal enables agents, based within the UK or European Union, to immediately quote and bind Coverdrone insurance policies – including both commercial and recreational drone insurance on a short-term or annual basis. We… Read More 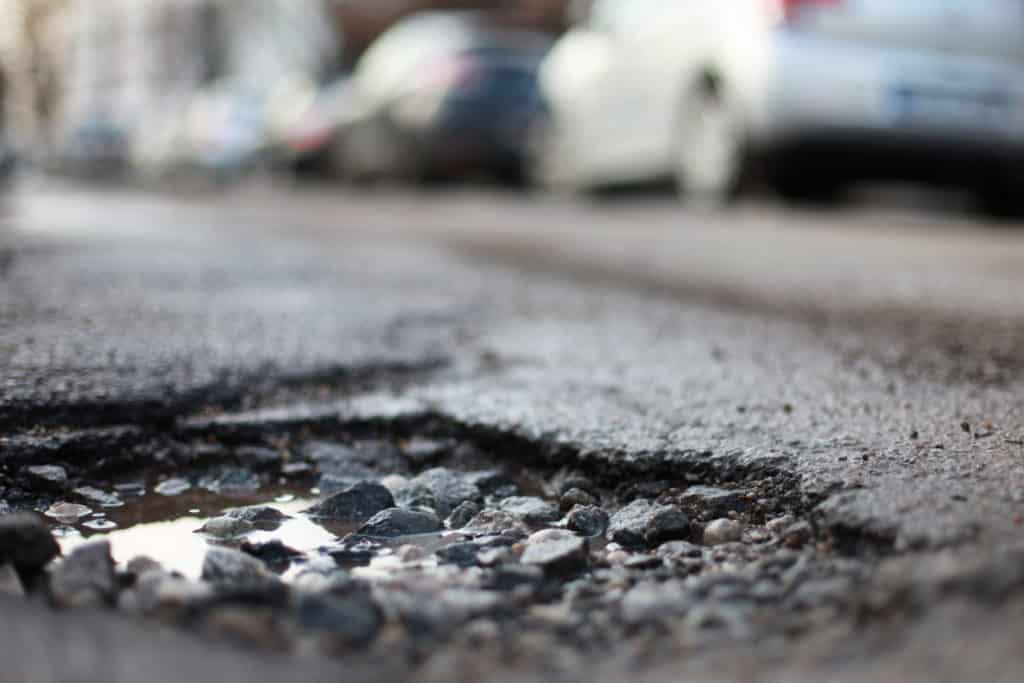