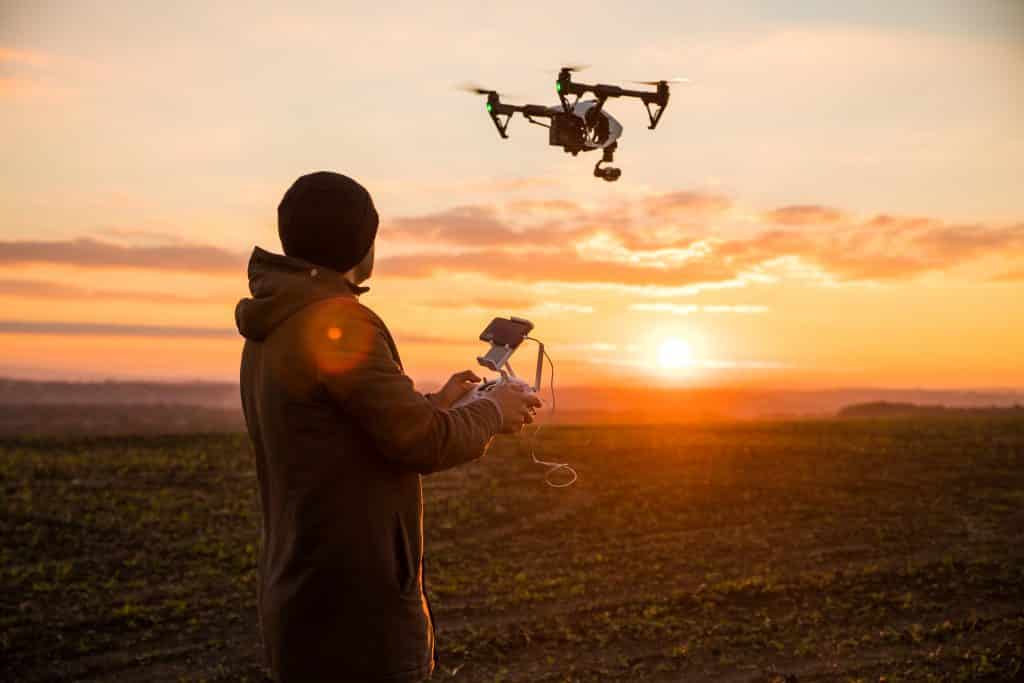 As the drone industry continues to boom, with the adapting technology going from a niche geek gadget to a high street phenomenon, we have seen year on year increases in disruptive and potentially dangerous incidents involving them. UK drone laws as a result of this are having to keep evolving, to ensure the protection of both drone users and the general public. However, regular changes are making it difficult for drone pilots to know what you can and can’t do in order to guarantee a safe flight.

In order to proceed with confidence and peace of mind, ensure that you have caught up with all of the below UK drone laws. Just to make you aware – this blog post is not light reading, it is a technical piece!

In the UK, the CAA (Civil Aviation Authority) is the regulatory body for matters regarding all forms of civil aviation. It is CAA policy that UAS operating in the UK must meet at least the same safety and operation standards as manned aircraft. UAS operations must not present or create a greater hazard to people, property vehicles or vessels, while in the air or on the ground than that already caused by the operations of manned aircraft. There are a number of Civil Aviation Publications that apply to pilots in which we have taken the relevant articles and explained them below.

CAP 393 relates to an SUA operator and Remote Pilot.

A person must not cause or licence any object or animal (whether or not attached to a parachute) to be dropped from a small unmanned aircraft in order to endanger a person or property.

The remote pilot of a small unmanned aircraft may only fly the aircraft if reasonably satisfied that the flight can be safely made.

The remote pilot of a small unmanned aircraft must maintain direct, unaided visual contact with the aircraft sufficient to monitor its flight path in relation to other aircraft, people, vehicles, vessels and structures for the purpose of avoiding collisions.

The SUA operator must not cause or permit a small unmanned aircraft to be flown at a height of more than 400 feet above the surface, unless the permission of the CAA has been obtained.

Article 94B – Small Unmanned Aircraft: Restriction on Flights that are over or near aerodromes

This article applies to a flight by a small unmanned aircraft within the flight restriction zone of a protected aerodrome.

The 1km line is to be drawn so that the area which is limited by it includes every location that is 1km from the boundary of the aerodrome, measured in any direction from any point on the boundary.

A Small Unmanned Surveillance Aircraft Definition: a small unmanned aircraft which is equipped to undertake any form of surveillance or data acquisition.

The above rules do not apply to the remote pilot of small unmanned surveillance aircraft or a person under the control of the remote pilot and the distance is therefore reduced to 30 metres during take-off or landing.

Article 241 – Endangering Safety of any person or property

A person must not recklessly or negligently cause or permit an aircraft to endanger any person or property.

With a standard permission an SUA gets an automatic exemption from the 150m separation distance from congested areas. This allows flight within congested areas to within 50 metres of people, vessels, vehicles and structures. Flights directly overhead of persons and vehicles will not be allowed at any height in a congested area unless they are under the control of the Remote Pilot or SUA Operator.

CAP 382 Reportable Occurrence: Any incident which endangers or which, if not corrected, would endanger an aircraft, its occupants or any other person.

The current issue of the Mandatory Occurrence Reporting Scheme is a web page. It contains the reporting and requirements and a link to ECCAIRS (European Co-ordination Centre for Accident and Incident Reporting System) which is currently used for reporting occurrences and incidents in the UK.

Accidents and serious incidents must be reported to the AAIB (Air Accident Investigation Branch) and they need to know as much of the following information as possible:

The CAA embraces a ‘Just Culture’ in the interests of the ongoing development of flight safety.

This means the CAA supports the development, within all areas of the aviation community of a culture in which individuals are not punished for actions decisions taken by them that are equal with their experience and training, but which result in a reportable event. However, gross negligence, violations and destructive acts are not tolerated.

Most operators of aircraft, irrespective of the purpose for which they fly, are to hold adequate levels of insurance to meet their liabilities in the event of an accident. This EC Regulation specifies amongst other things the minimum levels of third-party accident and war risk insurance for aircraft operating into, over, or within the EU (including UAS) depending on their maximum take off mass.

If you wish to learn more, take a look at the Drone Safe website which is backed by the CAA. Here at Coverdrone, we wish you many a safe flight!