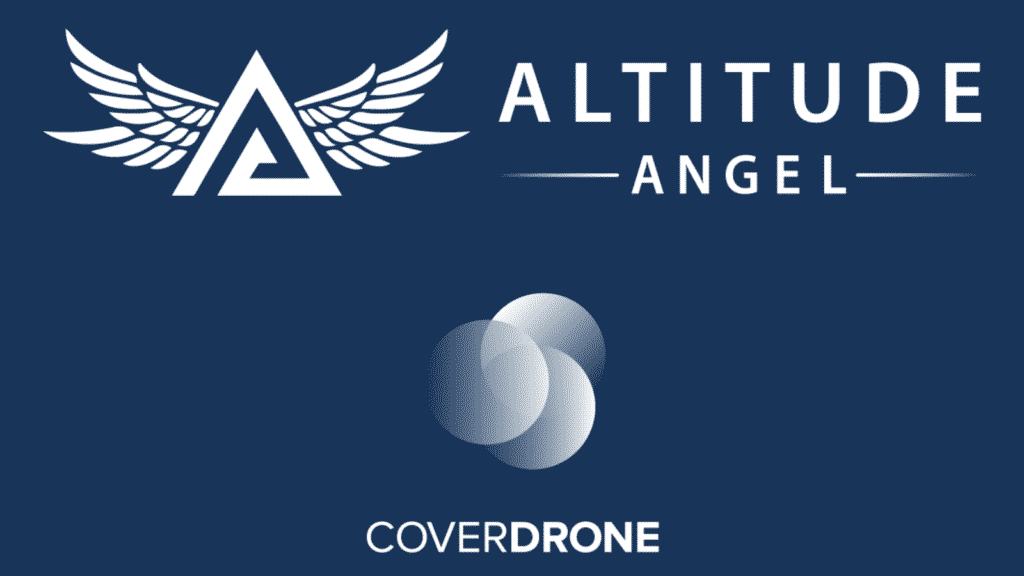 Over the past three years, Coverdrone and Altitude angel have joined forces ensuring that they are bringing world class data into the ever-growing drone market. Essential safety and operating information that is current and on-demand to drone operators across the world is a result of the partnership. Read More 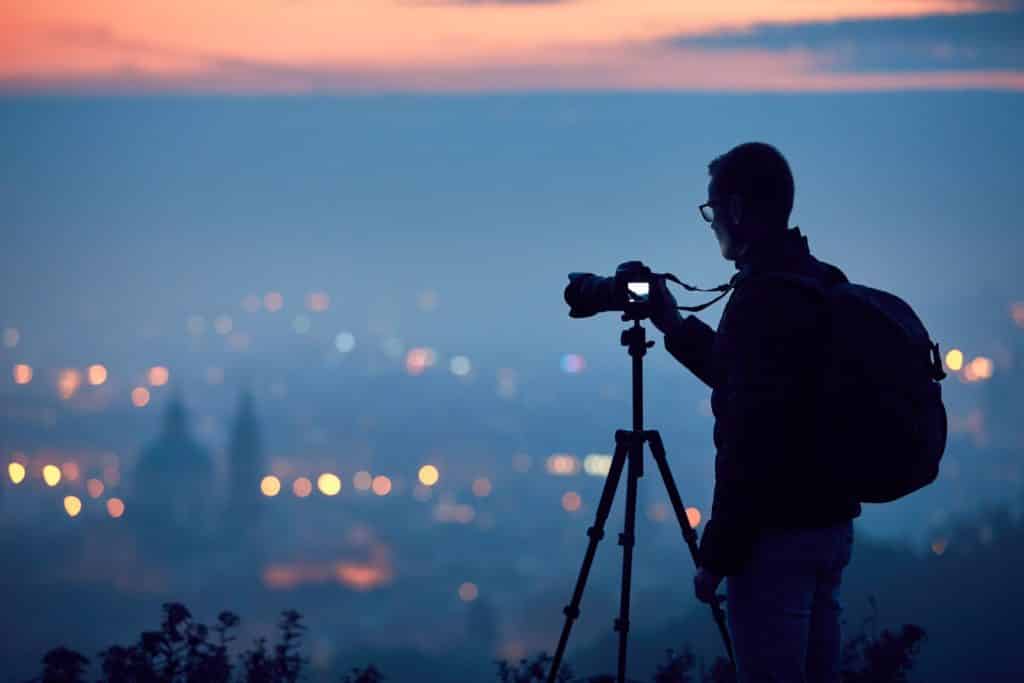 Public Liability For Ground Based Photographers

Another advantage to being a Coverdrone customer if you are a photographer… As standard Coverdrone offer public liability for ground-based photography and videography within our Commercial insurance policies. If you are a Commercial Drone Operator, this is applicable to you! There is no need to purchase a second liability policy… Read More 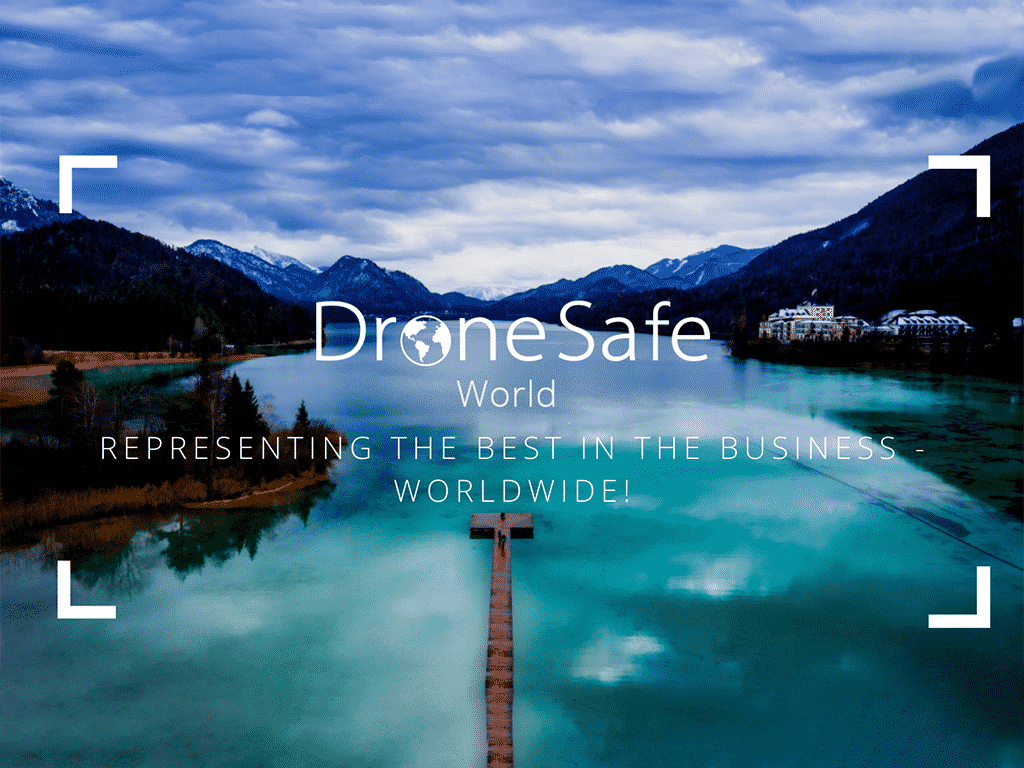 Drone Safe World – Expanding Into Europe And Beyond! 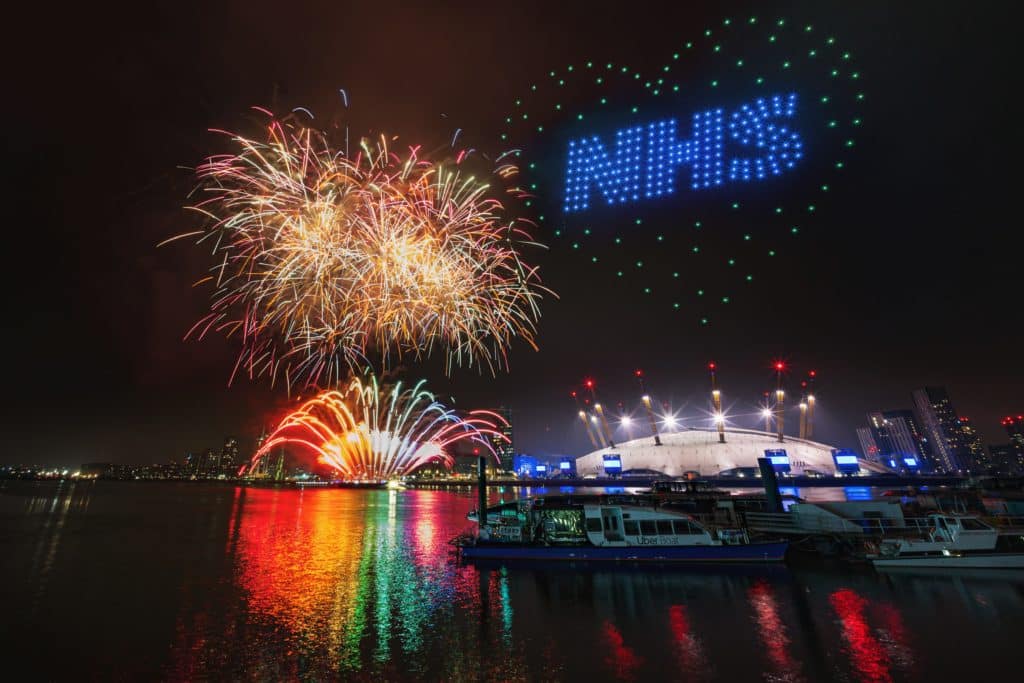 SKYMAGIC – Drones Lighting Up The Sky Across The World

Credit: Cris Matthews Imagine the sky lit up by drones and displaying a spectacular display all over the world, there is no need for fireworks or earth’s stars to twinkle and light the skies!  That is exactly what Coverdrone client SKYMAGIC do. Based in Singapore and the… Read More

Coverdrone At The Photography And Video Show 2021 – Get 20% Off Your Ticket! 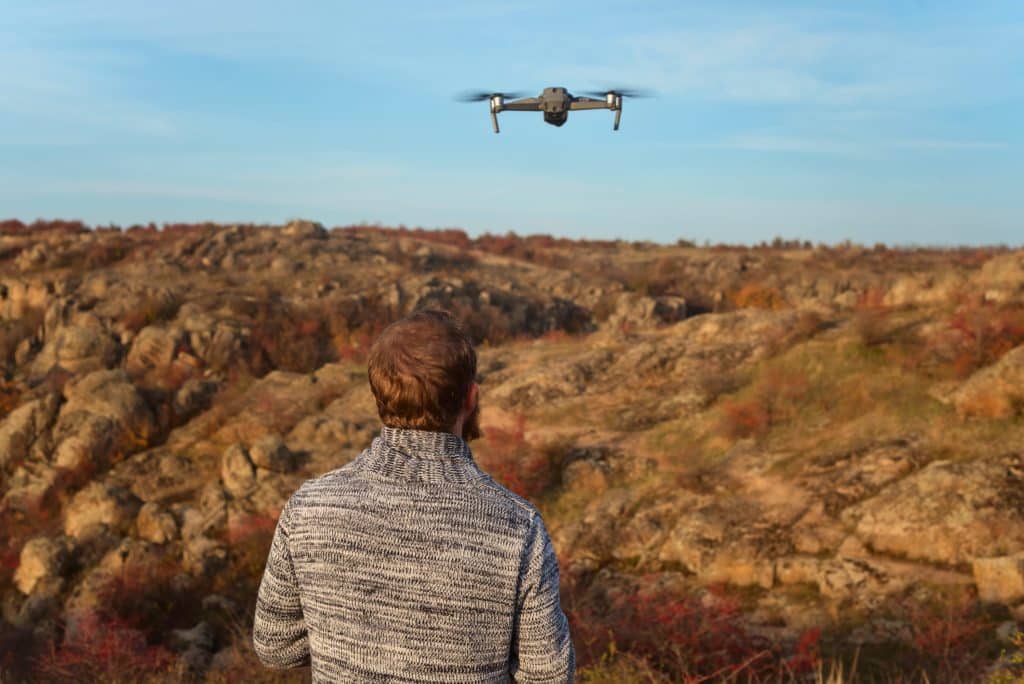 Drone technology is enhancing and modernising the global approach to wildlife conservation. Protecting our endangered wildlife, habitats, biodiversity, and ecosystems has evolved far from traditional rangers and anti-poachers. There are a multitude of ways how drones have a positive impact upon protecting our wildlife and forests around the world. For example,… Read More 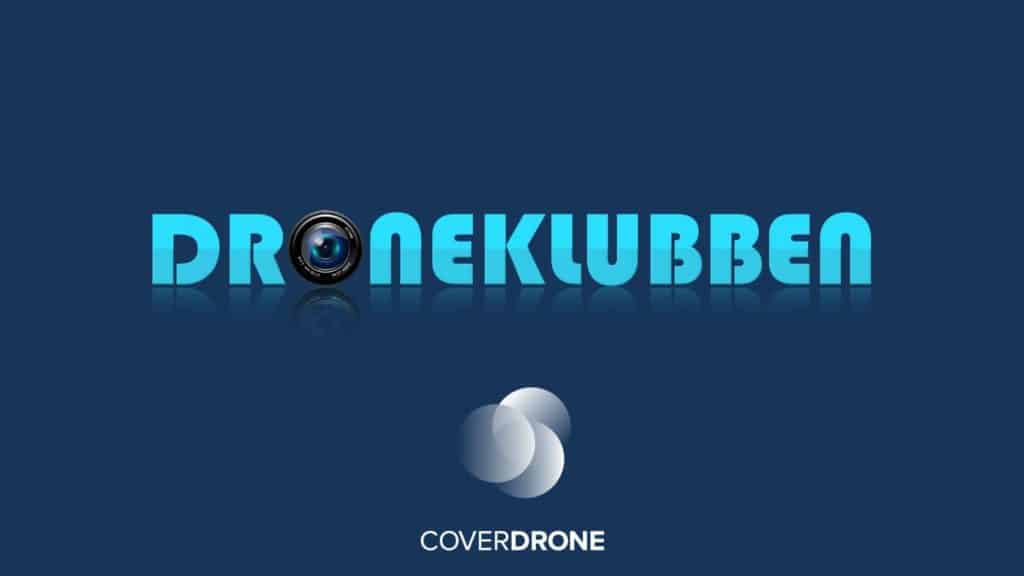 Droneklubben In Partnership With Coverdrone

Since August 2020, Coverdrone have been in partnership with Droneklubben: a Norwegian drone club for drone pilots and enthusiasts from all backgrounds. What is Droneklubben? Founded in 2014, Droneklubben is a non-profit independent organisation. They work solely to promote the members’ common interests without an aim to make profit from… Read More 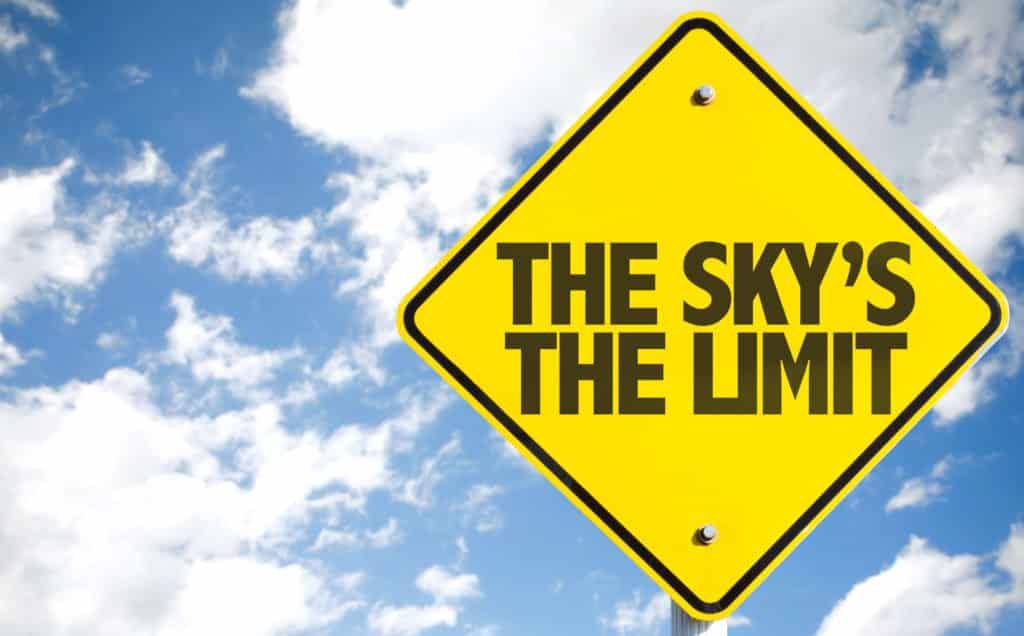 At Coverdrone we have tried to make things as easy as possible for you by taking out some of the policy restrictions you see with other insurers. Here are just a few: No restrictions on flying hours Is the thought of being restricted to minimal hours of drone flying frustrating… Read More 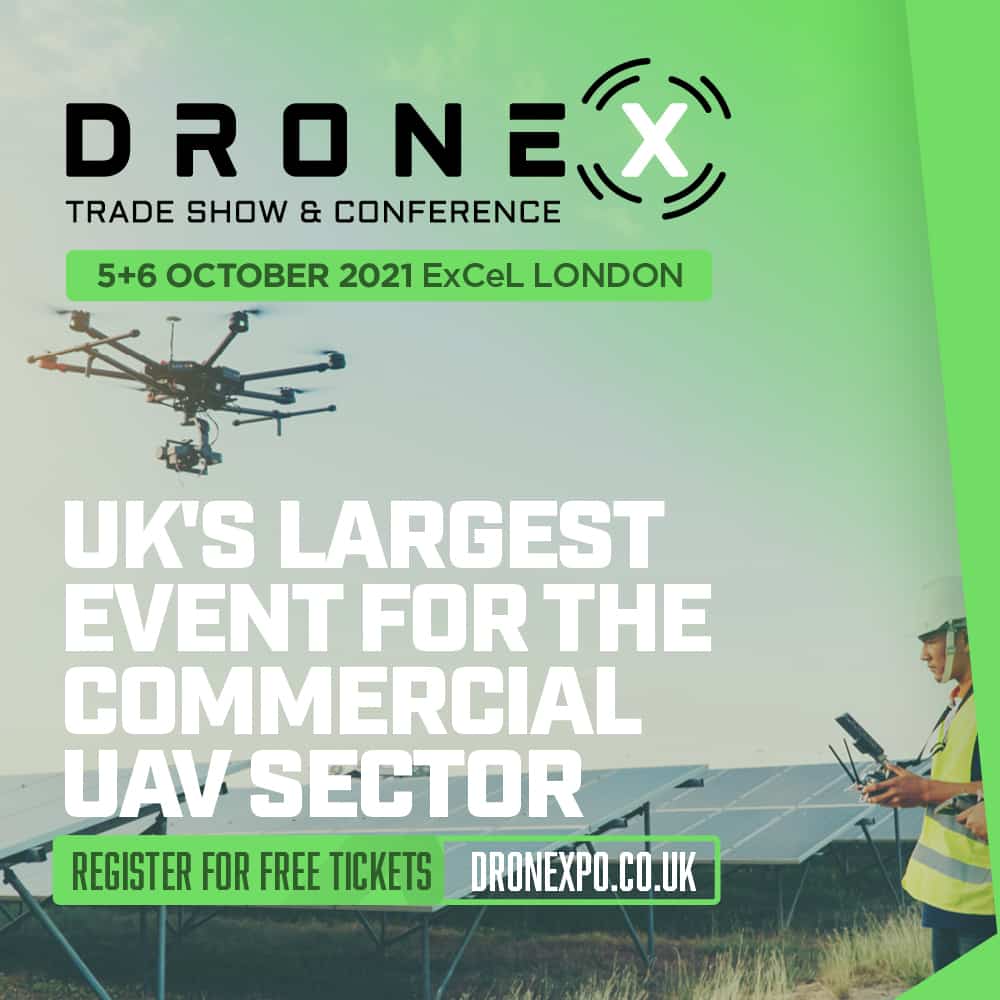 Coverdrone At Drone Tradeshow And Conference DroneX This Autumn 2021

Team Coverdrone are excited to confirm that we will be attending the DroneX Tradeshow and Conference! DroneX will be held at the ExCeL in London on the 5th and 6th October 2021. At DroneX you can hear from over 100 professional expert speakers within the drone industry. “At the DroneX Tradeshow… Read More 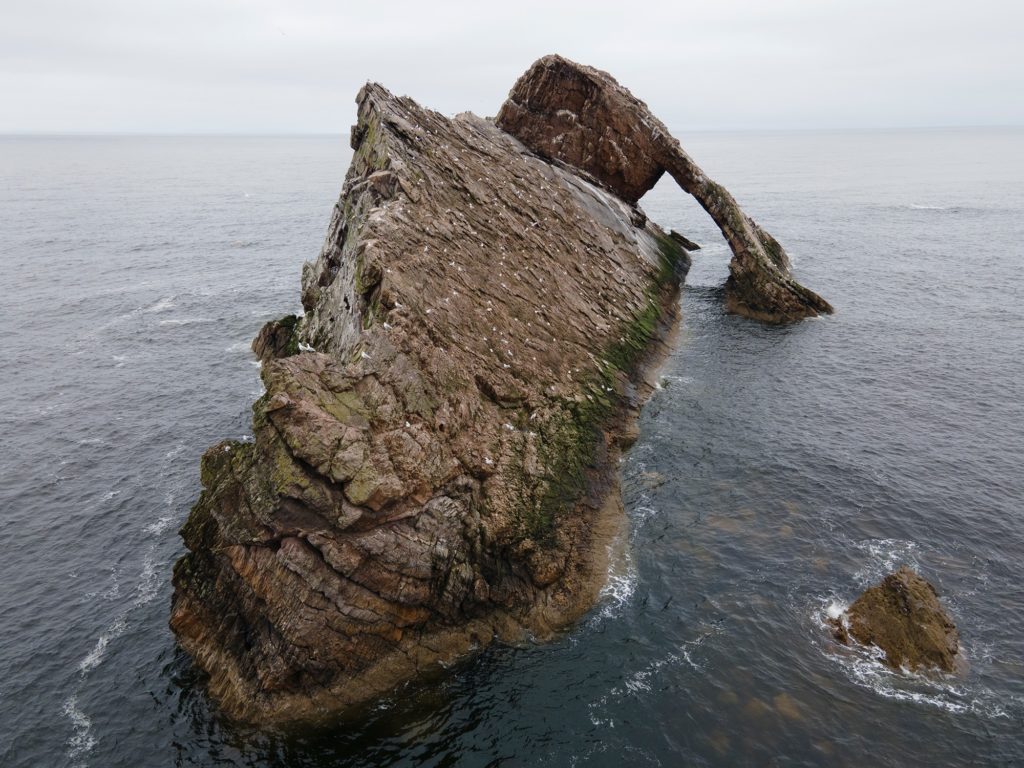 Coverdrone client Mike Webster tells Coverdrone about his career, flying experiences and what the future entails for himself and his company: Spiral Out Pictures. Mike Webster is an award-winning director and camera man. In 2005, Mike began his love for filming by working in corporate… Read More 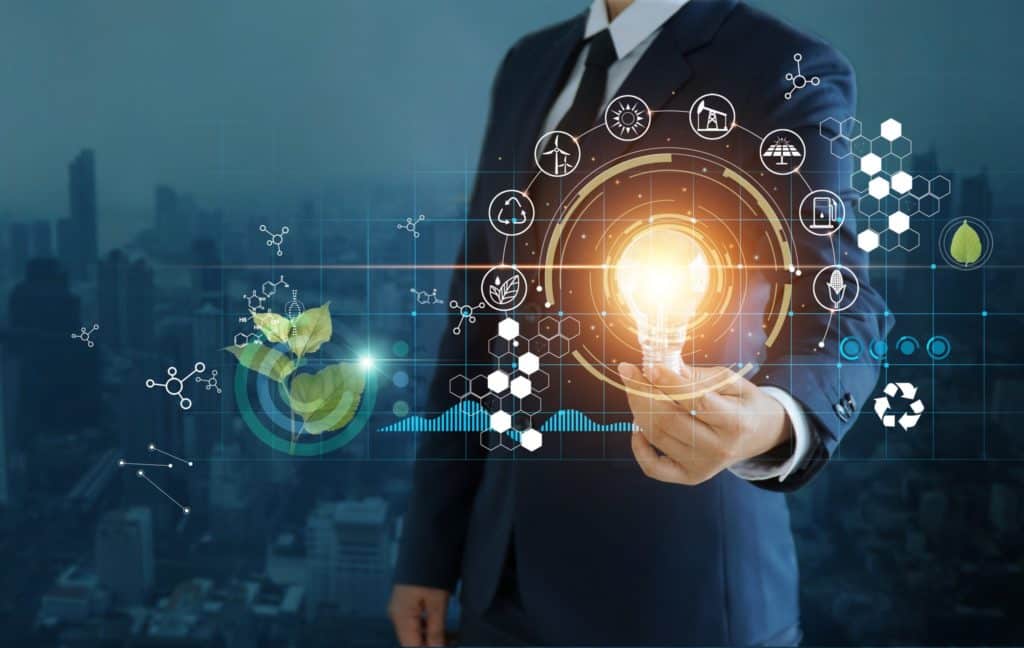 Australian Investment Puts Them At The Forefront Of Drone Opportunities

Earlier this month, the Australian Government released their National Emerging Aviation Technologies (NEAT) Policy Statement.  An air traffic control-style system has been proposed as a part of the NEAT Policy Statement, this system will be created in cooperation with Airservices, CASA and Defence. Deputy Prime Minister and Minister for Infrastructure, Transport… Read More

We are incredibly delighted to announce that we have been shortlisted for the Specialist Coverage Award at the National Insurance Awards 2021! The event is being held at the Great Room, Marriot, Grosvenor House London on the 14th of July. It is supported by the Chartered Insurance Institute, brought to… Read More